The ongoing XC60 is based on a platform that was originally used by the third generation Mondeo more than 16 years ago. While the car still drives fine, it is obviously outmatched by its rivals. The interior is also quite old and its engines can’t really drive all that weight around with ease. A new model has been rumored for a while but only recently the 2018 Volvo XC60 has been seen in prototype form. The car was wearing a plastic armor around its body and it was also heavily covered by camouflage. Despite that we can still see some traits which we are going to talk about later. 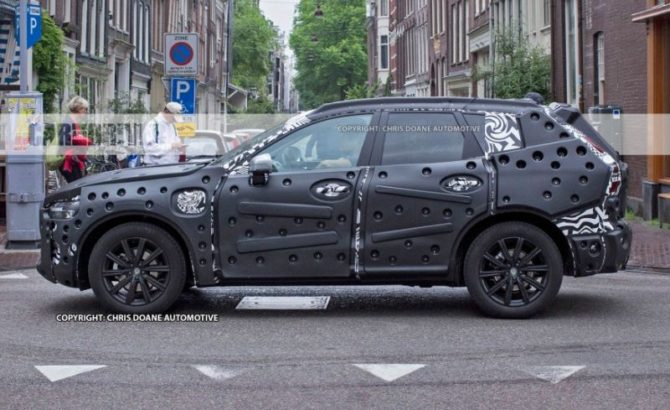 Unlike the older model, the new XC60 is going to use Volvo’s own Scalable Product Architecture, or SPA. This is a highly modular chassis on which the S90 and XC90 are based. The engine is mounted transversely in the front which will allow for more space inside the cabin. The XC60 will likely be released alongside a S60 sedan and a V60 wagon. The price is still unknown at this point but most rumors point out at an increase. The car will still likely cost around $41,000 but the higher end models will get quite a bit pricey. The car will more than likely be released in the first half of 2017 with the production model coming shortly after that. 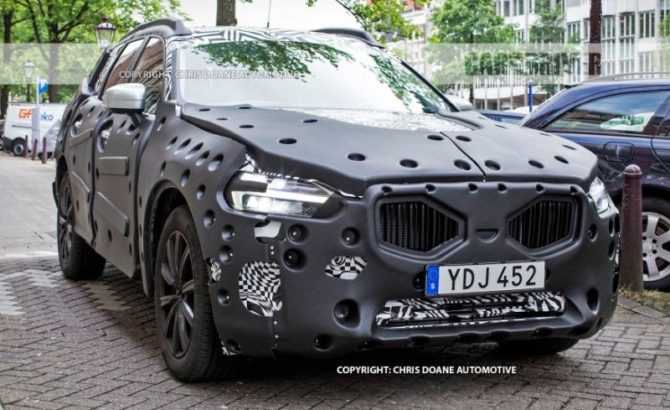 The design – what we know?

If we take a look at Volvo’s other current cars then it becomes clear that they are going for a rather strong identity. It seems that the 2018 Volvo XC60 is going to look a lot like its larger brother. The front end seems to feature the same type of grille and its headlights, despite being hidden, look a lot like what can be found on the more expensive car. Things change towards the back. It seems that Volvo used the plastic armor in order to conceal the actual shape. It is quite clear that the XC60 has a roof raked towards the back with a rather steep angle for the rear glass. This makes us think about a coupe-like crossover which would be quite interesting to see, especially from Volvo.

Just like with their other new models boasting this architecture, the 2018 Volvo XC60 will get a rather simple-looking interior. This is by all means not a bad thing at all. We expect the cabin to be as simple as on the XC90 with the massive center screen and the really clean overall design. The car will only offer five seats and even if it will get the coupe-shape, we expect one of the best seating positions in the front and at the back. The trunk might suffer a bit from that but this shouldn’t be such a big problem in this class. 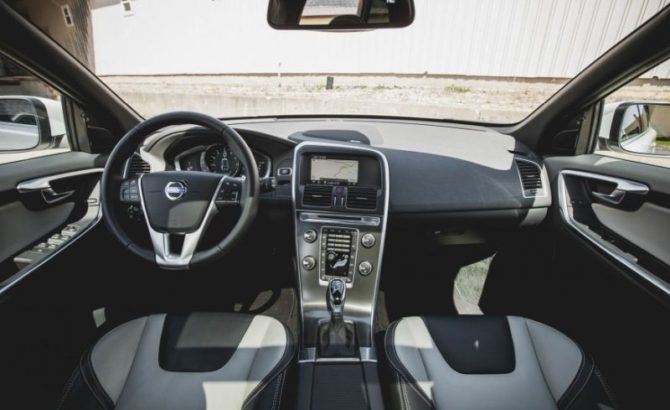 There is going to be no surprises here which is a bit of a shame. The 2018 XC60 is more than likely going to feature two engines at first with a possible third one in the future. The base model will receive a 2 liter turbocharged inline 4 good for 245 horsepower and 258 lb-ft of torque. A supercharged version of the same turbo mill with 320 horsepower and 295 lb-ft of torque will be the option. 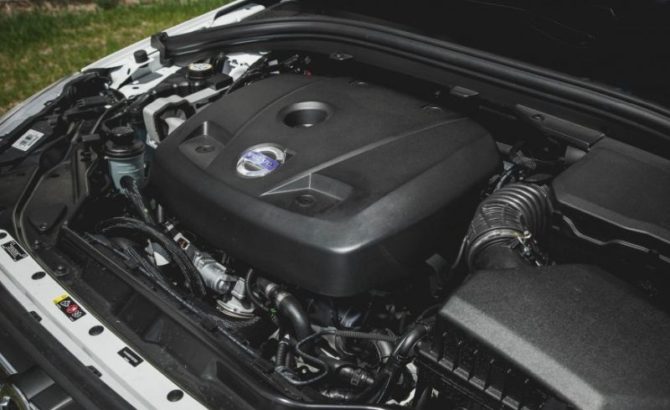 The European market will also receive two 2 liter diesels with outputs ranging from 190 to 225 horsepower. In the future a hybrid might be released. On the XC90 this makes 400 horsepower and 472 lb-ft of torque with the help of the T6 engine and an additional electric motor. This would allow the XC60 to compete with cars like the SQ5 which will likely dominate this class.