Subaru’s current compact crossover offering is based on an architecture initially designed back in the late ‘90s. However, the chassis itself evolved tremendously since then but some things remained unchanged such as its engines or the great all wheel drive system. While there are a lot of people still loving the basic design of the Forester, things are about to change. The upcoming 2018 Subaru Forester is going to have nothing in common with the older model. For starters the car is going to be using Subaru’s new modular global architecture. This has been first seen on the new Impreza and it is a lot more impressive than the one before it. 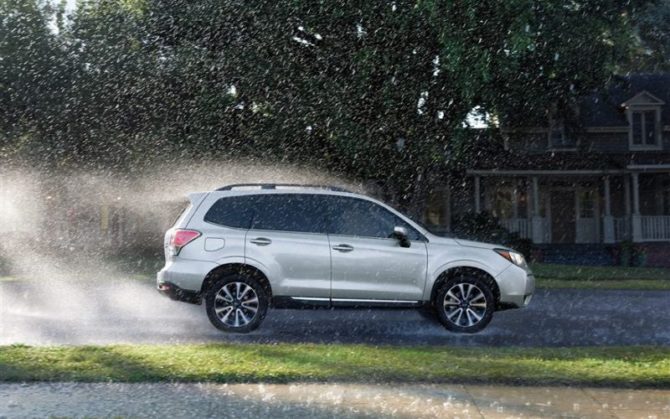 While they are still not using aluminum, the new chassis is made mostly out of high strength steel with some lighter materials for certain parts. The end result should be a car that will be with up to 100% more rigid than before while having a lower center of gravity and less overall weight. All of these will make the Forester one of the sportiest crossovers out there. This would basically mean a return to the original which is always interesting to see in the current industry. So far not much has been said about its price or release date. However, it is safe to assume that we may see the production model either in March at New York or in the early 2018. The price will more than likely still hover around $23,000 in order to remain competitive. 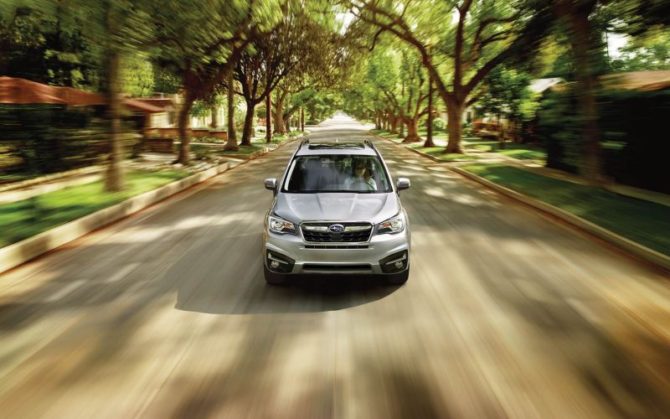 The ongoing model has very little in common with the original. It is bigger, less aggressive and quite dull. The upcoming 2018 Subaru Forester is expected to get an all new design with a lot of influences taken straight from the new Impreza. From the looks of it, the car may in fact look somewhat similar to the XV Concept which is very interesting. We expect them to share the front end. However, the Forester will likely go to a boxier shape in order to allow for the extra space inside the cabin. 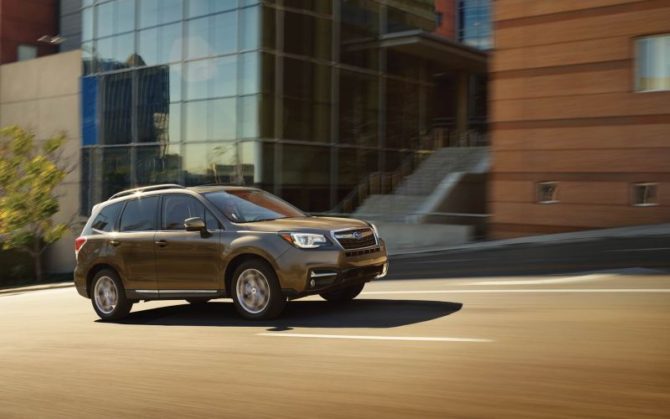 Inside the cabin of 2018 Subaru Forester

So far most of Subaru’s cars have been very functional models without too much thought about the way they looked. This changed for the new Impreza and it should be the same for the upcoming Forester. The car is more than likely going to share quite a few parts with the newest sedan. The rather minimalist dashboard with the large center screen might be carried over. However, the Forester will offer noticeably more space and very likely a completely different set of features. 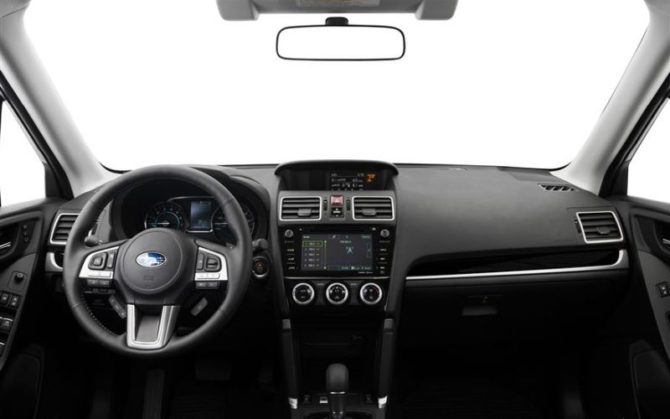 Subaru forester 2018 – The all wheel drive will be gone?

Well, we are glad to say that this is not the case. Even though they haven’t said all that much about the running gear and powertrain of the 2018 Subaru Forester, things are quite clear. For starters, the new generation Impreza is being offered as standard with all wheel drive. This also means that the Forester will follow it closely. In terms of engines, things should be pretty straight forward as well. From the looks of it, the new Forester will make use of the new generation FA and FB engines. A 2 liter naturally aspirated flat-four with 152 horsepower will more than likely be standard. 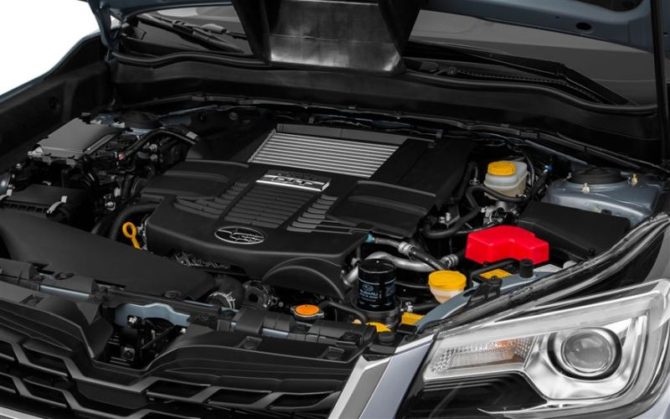 The US market is expected to receive a larger 2.5 liter engine but it still is unclear if this will be the case. Instead, the Forester may get a smaller turbocharged mill. The top end model will still be offering a 2 liter engine, mostly a carryover from before. This should now offer slightly more than the previous 250 horsepower and 258 lb-ft of torque. Unfortunately, at this point it seems that the CVT will still be offered for the more powerful model.

The current Macan has been released back in 2014 and since then it quickly became Porsche’s best selling model. The …