One of the cars that recently grabbed a lot attention is the Subaru BRZ – if this car looks similar to another, you are right! This car is also sold under the name Toyota GT86 and Scion FR-S. From the moment the car has become available, it became hit among tuning communities all over the world and the two Japanese manufacturers worked together on this car and the results is an amazing sports car with great performance, excellent handling and it is affordable at the same time. Now, according to the Japanese version of the Best Car Magazine, Subaru is planning to unveil the more powerful version of this car – the 2015 Subaru BRZ Turbo. 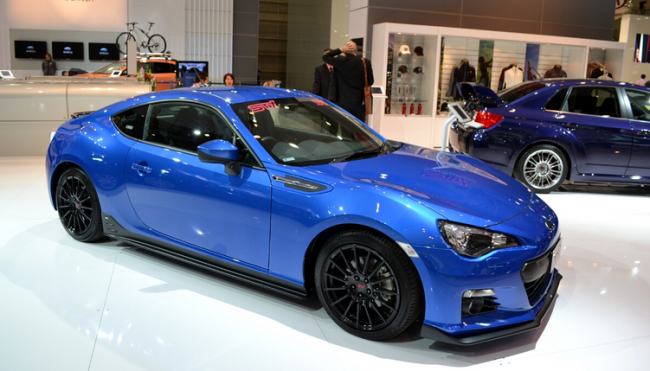 On the outside, this special edition of the standard BRZ will receive only small changes and updates, like a more expensive trim level. On the first look, it is hard to tell the difference between the two cars. Most notable changes on the outside are the wider body, bigger air intake in the front, new side skirts, bigger 18-inch alloy wheels (available only with this version), bigger dual exhaust pipes and a big rear spoiler. The 2015 Subaru BRZ Turbo should be offered with the newly redesigned headlights and taillights, but the ones used in the official images are the same as the ones used in the regular BRZ. Some reports suggested that the Japanese manufacturer plans to offer the 2015 Subaru BRZ Turbo with a new and improved rear diffuser and different front, but this is not yet confirmed. 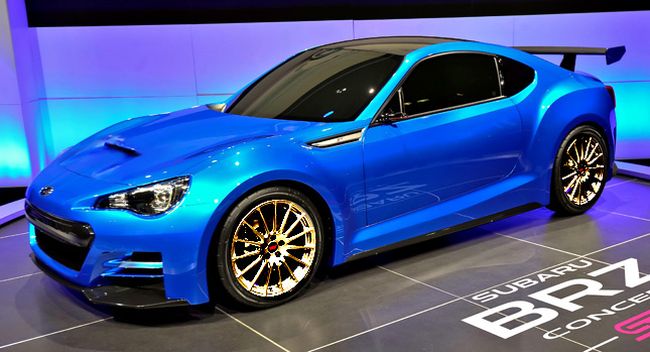 On the interior 2015 Subaru BRZ Turbo appears to offer more than the interior. When you take a look on the inside, you really get the feeling that this BRZ Turbo is in fact the regular BRZ, but in a more expensive trim level. This special edition is going to have sports seats that should offer more support, carbon fiber dashboard accents, racing steering wheel and red accents throughout the whole cabin. The 2015 Subaru BRZ Turbo will have some features that are only seen in the top-of-the-range BRZ models – like 6.1-inch touch screen display (used primarily for infotainment system, satellite navigation and displaying important information about the car). Furthermore, the 2015 Subaru BRZ Turbo is equipped with electronic brake-force distribution, anti-lock brakes, multi-mode stability control system and brake assist. 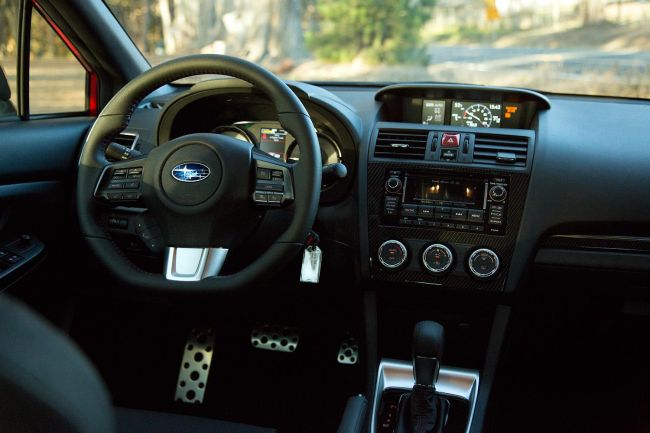 The most important detail about the new 2015 Subaru BRZ Turbo is what engine is it going to have. There are no official information given by Subaru yet, but reports are suggesting that there are two different engines that could be used in the BRZ Turbo. First is the 2.0l 4-cylinder engine, which is practically the same as the one in the current model, but upgraded and it should produce above 300 horsepower. The second engine is the one that is less likely to be in the BRZ Turbo – the 2.5l turbocharged engine that should also produce more than 300 horsepower. 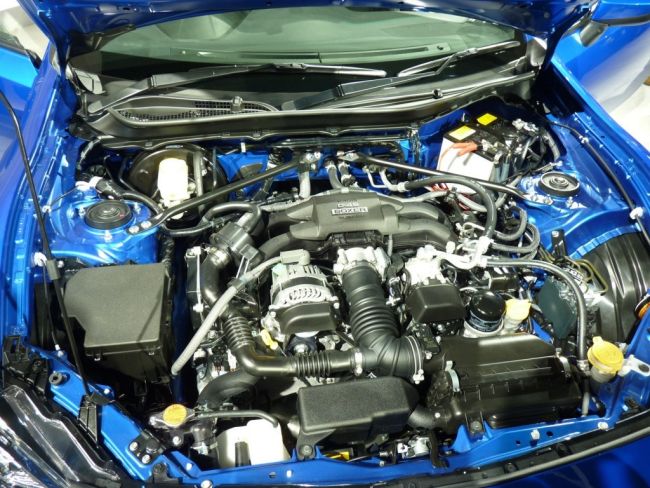 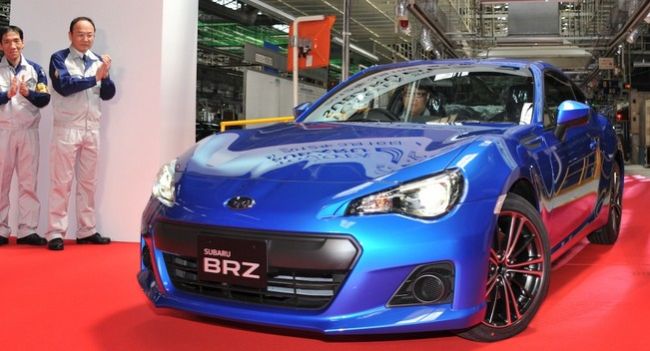 Right after Maserati presented the Kubang concept at the Frankfurt Motor Show in 2014, rumors began circulating that the company …

The 2016 Subaru Crosstrek is coming to indulge its fans desire for a better car. The company wants to redesign …