The upcoming 2015 Citroen DS5 represents the company’s step further to separate the DS line from the rest of the vehicles in its lineup. The new model will sport DS badge on the front fascia, or more precisely on the front grille. The DS5 represents a combination of dynamic efficiency, latest technological features, and avant-garde design. A lot of attention has been paid to many details to make the vehicle perfect. It incorporates all of the best from the existing DS model and adds new features. Some of the new attributes you will notice on the vehicle include Xenon Full LED headlamps, new touchscreen drive interface, a new lineup of drivetrains, etc. Let’s find out more details about the 2015 Citroen DS5. 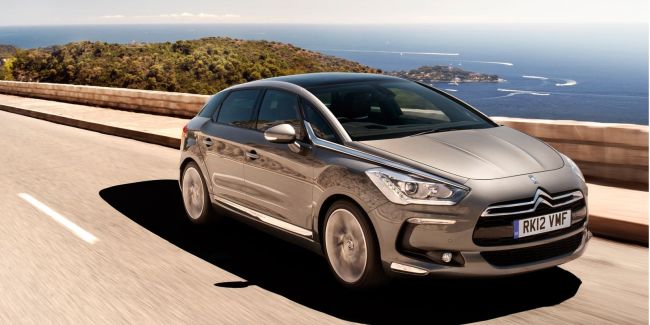 It is important that every car has a unique style, especially on its front fascia. It is the style that separates a new model from its predecessor and the rest of the vehicles in business. We have already mentioned that the 2015 Citroen DS5 arrives with a great deal of new features that will make it distinctive, more dynamic, and more appealing. Thanks to its new design, the vehicle has personality of its own. The front fascia of the car is decorated with newly designed, vertical grille. The grille hosts the recognizable DS Wings signature. We have already mentioned that the vehicle arrives with LED lightning and this feature will probably be offered on all models. The vehicle also gets twin tailpipes that are integrated within its rear bumper. You will also notice specific light signature and vast tracks. The vehicle will be easily recognizable from whichever angle you look at it. 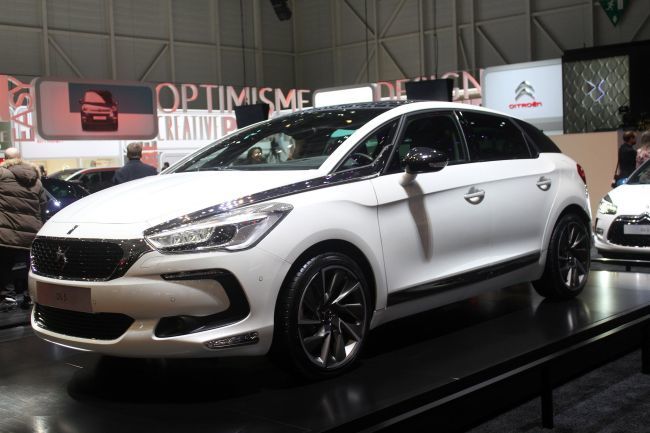 Besides being excellent in terms of exterior, the vehicle is no less good in terms of interior. The cabin of the newcomer looks much like airspace aircraft because of the overhead switches. The cabin of the vehicle is a comfortable and pleasant place to be in. In our opinion, the greatest feature inside of the cabin arrives in the form of electrical memory and massaging front seats. Of course, there is a great deal of other features that are worth to be mentioned. The list of features is pretty long and we would like to highlight keyless entry, dual-zone air conditioning, automatic interior lightning, blind-spot monitoring, stability control, hill start assist, traction control, and many others. All of these features combined together make the 2015 Citroen DS5 one of the best equipped models on the market. 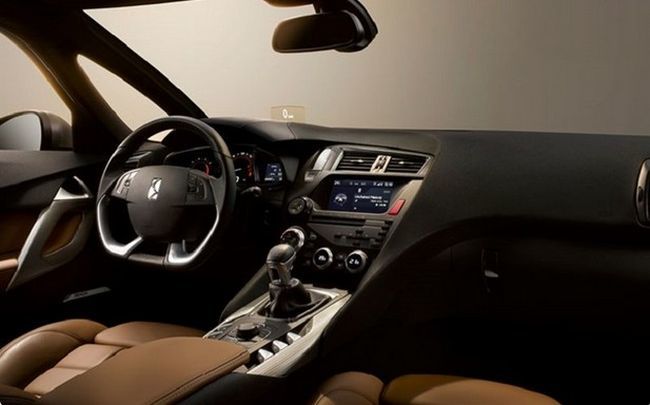 The base engine option for the 2015 Citroen DS5 will be a 1.6-litre BlueHDi diesel engine coupled to a six-speed manual shifter. The engine is good for 118 bhp. The second engine option arrives in the form of 1.6-litre petrol engine. The last but not the least engine option is a 2.0-litre diesel which is also available in hybrid form. Fuel economy of the vehicle is nothing but impressive primarily because of its size. Namely, the vehicle is said to be able to achieve up to 74 mpg. 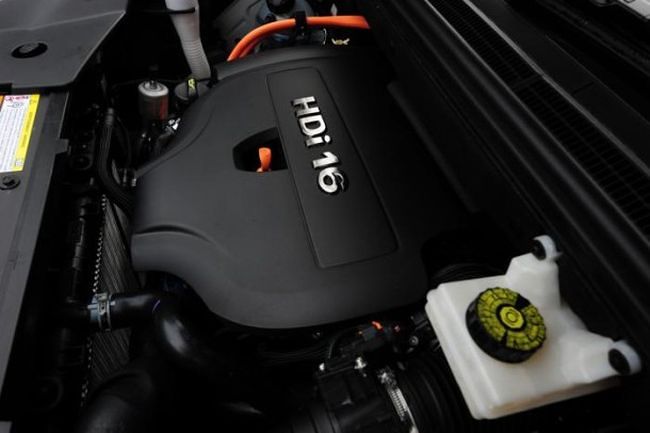