2016 Mazda 2 hatchback – Like most of the Mazda’s vehicles, the Mazda 2 was designed to give a recognizable sporty handling and a fun-to-drive character to the people driving it. It stands out from other subcompacts because of its reflexes and an ability to put a smile on the driver’s face, but unfortunately, its newer competitors have overcome some of the flaws that this model has. The new Mazda 2 2016 is the model’s second generation and it has successfully lost its flaws with new technology, a styling overhaul, a new chassis and engine. 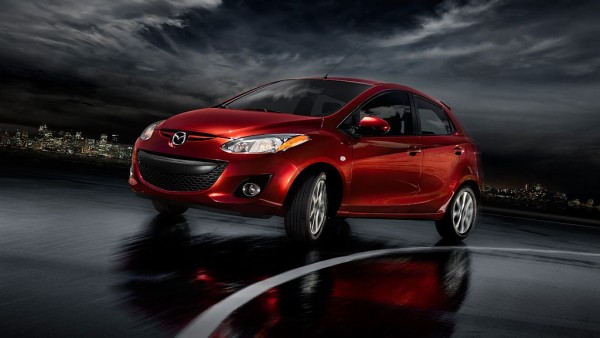 When talking about the exterior appearance of the new Mazda 2 2016, we have to say that the front end of the car is much more aggressive and it gives you a feeling of a much more expensive car. The first two things that are notable are the new redesigned grille and new headlights. On the back, the 2016 Mazda 2 has a different rear bumper and new taillights. But, these are not the only improvements that can be spotted on the exterior of the vehicle and the new model comes with increased wheelbase, and with 15-inch wheels or optional 16-inch. 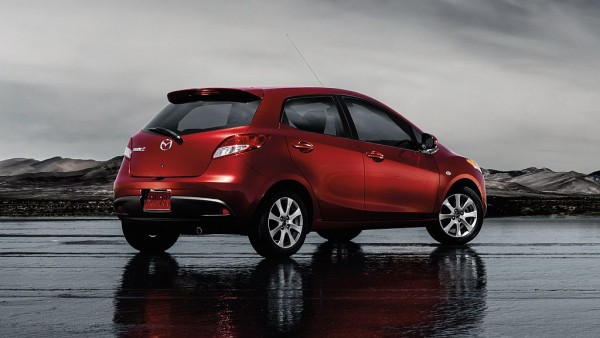 As far as the interior of the 2016 Mazda 2 goes, it has suffered a total redesigned and now has a minimalist look, with less knobs and buttons. The 7-inch Mazda connect display is the feature that dominates the inside of the car. In the center of the dashboard, Mazda has placed the touchscreen and the buttons, so that the driver can use them to control the infotainment system. The whole interior is upgraded with better materials than in the previous models, and while the interior of the new Mazda 2 is much different than the interior of its predecessor, it is quite similar to its bigger brother, the Mazda 3-series. 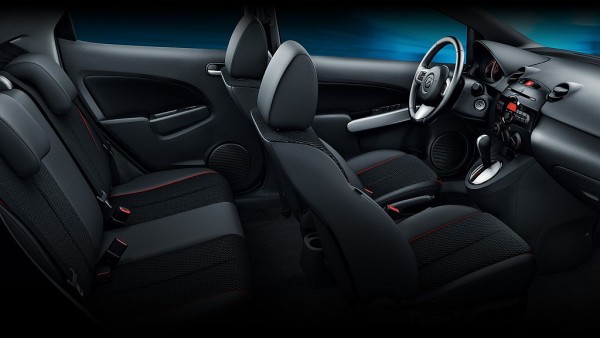 Under the hood of the new Mazda 2 2016 there will be a new lineup of SkyActiv engines, including 2 petrol engines and 1 diesel. The first petrol engine will be the 1.3-liter and the second will be the more powerful 1.5-liter. For those who would like to choose a diesel option, Mazda will offer only one engine, the 1.5-liter SkyActiv-D, diesel engine capable of producing 103 horsepower and 184 lb-ft of torque. The engines will be paired with a 6-speed manual or optional automatic transmission. The fuel consumption is estimated at 42 mph. 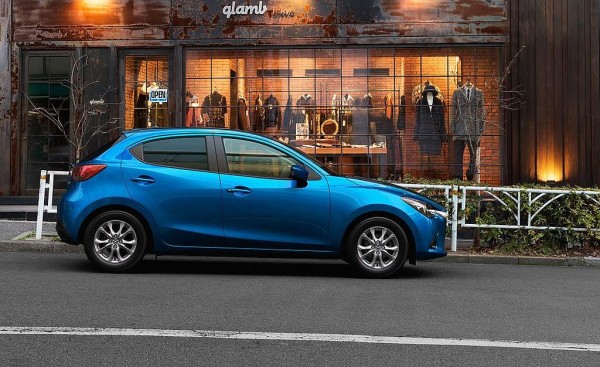