One thing ins more than certain, in today’s globally fierce car competition, we are more than certain that there are so many vehicles, which are capable enough to come on line to 2016 Toyota Avensis. Although, all-new Avensis presents just perfect and with the huge amount of devotion and love, designed sedan, which, definitely won’t leave anyone indifferent, still presents an everyday, quite ordinary sedan that could be seen almost in every corner. Sad, but true! But, having in our mind all the facts being mentioned above, if you would just sit in its interior, you will be, definitely, fell in love with a thing quite cute sedan. Worthy of mention is, certainly, the following data-if you are living in the US soil, we afraid that you won’t have the opportunity to see this sedan, due to its availability, only, in the European car markets.

In case, if you may be wondering what exact gear will be offered in this lovable sedan, it is planned that, exterior wise, the all-new Toyota Avensis comes along equipped with a 17-inch wheels, LED Daytime Running Lights (DRL), a bit more aggressive and smaller in design- front fascia, slightly redesigned rear part, which will allow some further emphasis to the Avensis’s broad road stance… 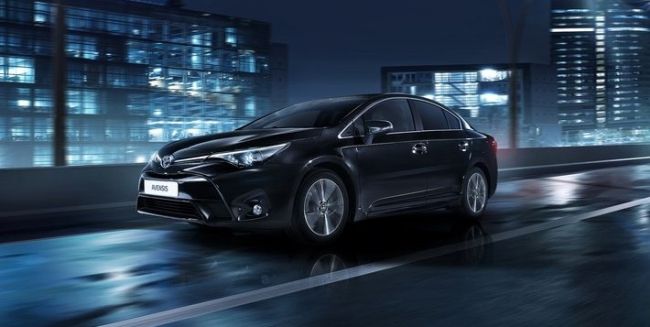 Regarding some refreshments and modifications, interior wise, the instrument panel is planned to come divided into 2 volumes-the higher and the lower one. The first ones are intended to come along with the full-width upper aspect showcases an instrument binnacle, which is planned to include a tubed tachometer as well as the speedometer dials either side of a big 4.2″ color TFT multi-information screen. While, at the same time, the lower instrument panel is planned to contain a center console, which will be separated from the transmission tunnel and which is, at the same time, controlled by an 8″ full color touch screen user interface. 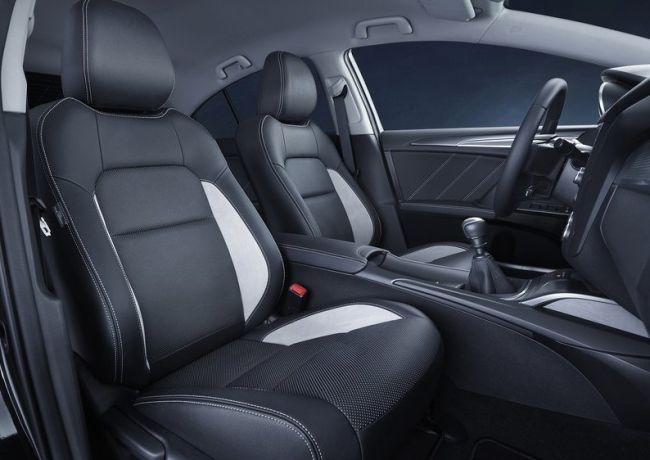 All new 2016 Toyota Avensis is planned to come with the wide range of the most various engine options. Two of them are planned to be the diesel ones, while the rest is going to be the petrol ones. The first engine will be somewhat smaller a 1.6-liter 4-cylinder motor option that would be able to pump up to 112 horsepower and to deliver approximate a 270 Nm of torque. The other, also, a diesel one option will be 2.0-liters of displacement engine that will be more than powerful enough to develop the strength of about 143 horsepower and to deliver an excellent figure- 320 Nm of torque. These diesel options will be matched with a 6-speed manual transmission. The first petrol engine option is planned to be a 1.6-liter 4-cylinder motor option which will be able to produce about a 132 horsepower. The other one will be a 1.8-liter power-plant option that will be strong enough to pump up to 147 horsepower. All of these petrol engines will come along coupled with CVT automatic transmission and, at the same time, they will allow a bit better fuel economy. 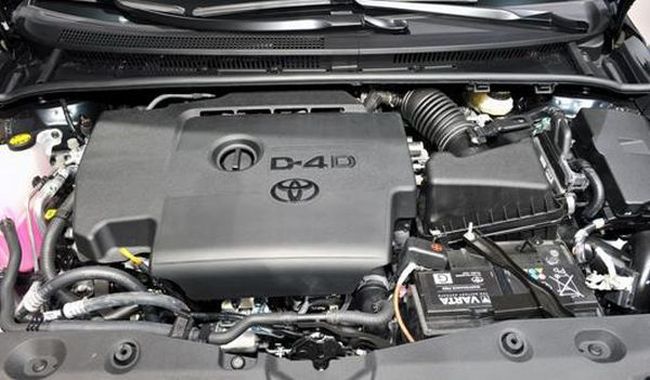 We won’t have any accurate data about the exact 2016 Toyota Avensis price, until its premiere, which is going to happen in the very beginning of the following year.