Once the Porsche introduced its SUV back in 2003, it was only a matter of time before other famous names in automotive industry start producing vehicles for this segment. After a long period of rumors, speculations, and whispers, it seems that Lamborghini will also introduce a vehicle of this kind which bears a rather odd name, Urus. Even though the vehicle seems to be oddly named, the name is actually appropriate for the newcomer. The word “urus” represents the ancient ancestor of cow, which went extinct and disappeared in 1627. These things were rather massive, tall, and heavy and generally the largest bulls ever recorded. 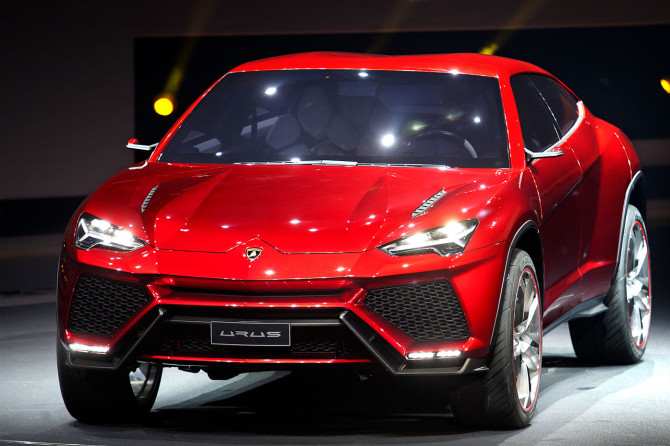 2017 Lamborghini Urus will probably be the largest vehicle in its segment and that is why it boasts such a name. Now when you know why Lambo gave the newcomer this name, let’s return to the vehicle itself. Many people think that Lamborghini can’t create and build a successful SUV. Well, we are also suspicious because the company’s LM002 which arrived in 1993 with only 328 cars being produced was not a really successful SUV. Yet, when we think of it, it is Lamborghini right? They can do anything they want and let’s check if they are able to win the mighty Porsche and Bentley’s SUVs. 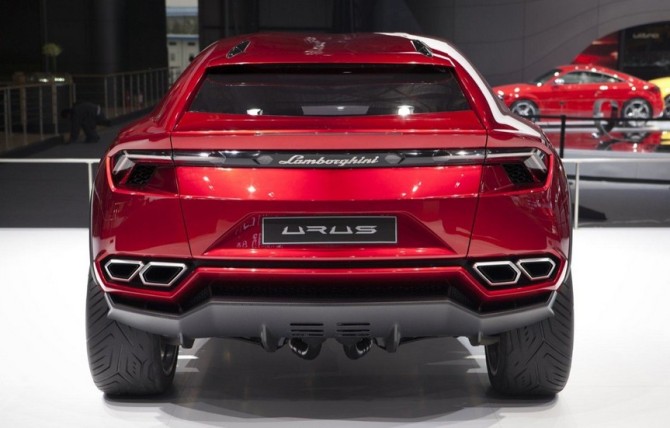 It is clearly visible where the company found inspiration for the newcomer, the Aventador. The headlights are smaller than the ones we have seen on the flagship Aventador but they are still creating the “Y” shape we all love. The headlights arrive with LED technology. The front bumper arrives with air intakes which are similar to the Aventador’s cutouts. When it comes to the rear end of the 2017 Lamborghini Urus, it will be the sexiest rear end you have ever seen with recognizable Lamborghini hard angles and excellently designed taillights. 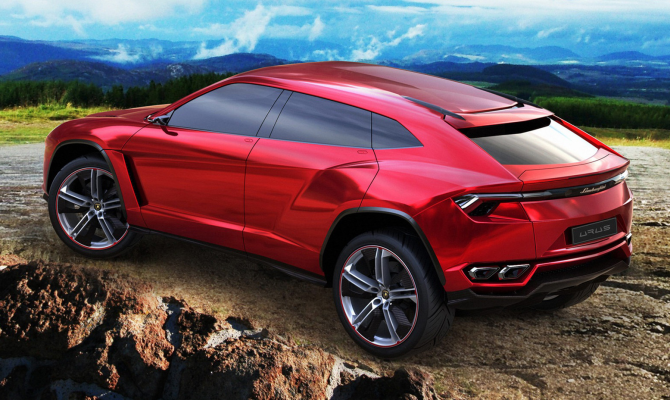 When you peek inside of the cabin of the new 2017 Lamborghini Urus, you will see something different from what you have seen before. Unlike other SUVs, the cabin of the Urus accommodates up to four passengers at the time. Almost entire interior component was built out of carbon fiber reinforced polymer. Thanks to this, the company managed to reduce the overall weight of the vehicle. Behind the wheel of the car, you will only find the paddle shifters. When it comes to the turn signals, wipers, and lights, they are controlled via the screen placed behind the wheel or via multifunction steering wheel. 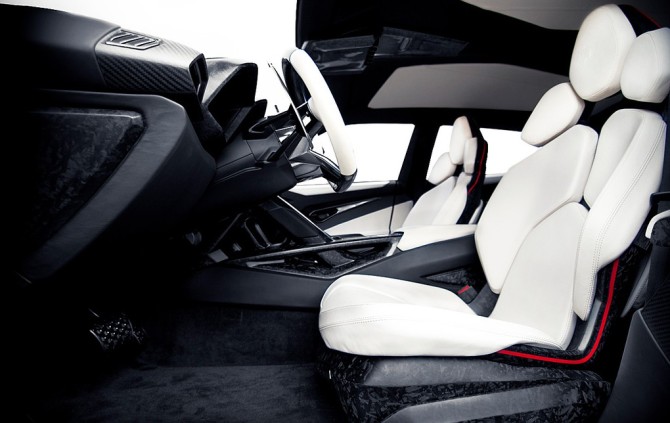 The engine of the new Urus is what makes the vehicle recognizable Lamborghini. The 2017 Lamborghini Urus hides a 4.0-liter twin-boosted V-8 engine under its hood. If the rumors are true, the engine will be able to produce over 600 ponies. There are no details about torque, but we assume that the level of torque will be above 700 pound-feet. Power will be routed through a dual-clutch gearbox to all wheels of the car. The company will improve the all-wheel drive system with a traction control to make sure that everything is nice and grippy for the customers. 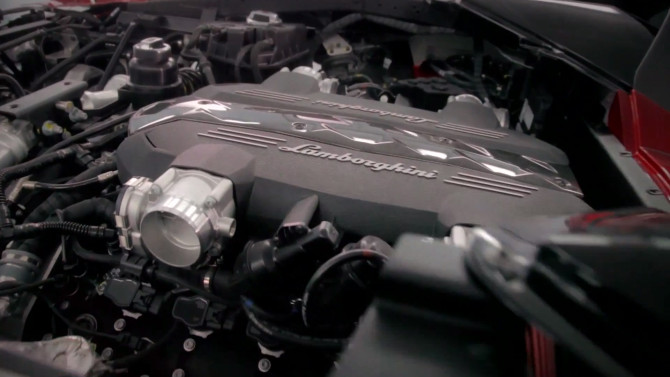 As you can assume, the 2017 Lamborghini Urus won’t be an affordable vehicle. The starting price for the newcomer is expected to be around $208.200.

Hyundai has officially declared its lineup models for the year 2017. While some other competitors in the luxury car market …