The super-car segment is a fast moving part of the market where the underdogs always need to be a step ahead of the curve. McLaren is not exactly the largest manufacturer out there so they can’t really afford a wrong step. They released the current 650S back in 2014 and since then they improved it continuously. Well, it now seems that a new model will take its place. The 2018 McLaren P14 is expected to be released in the first half of 2017 and it will completely replace the 650S. Like before, the car is not exactly going to be all new. Instead, it will be more like a refined 650S which in its turn it is based on the 12C. 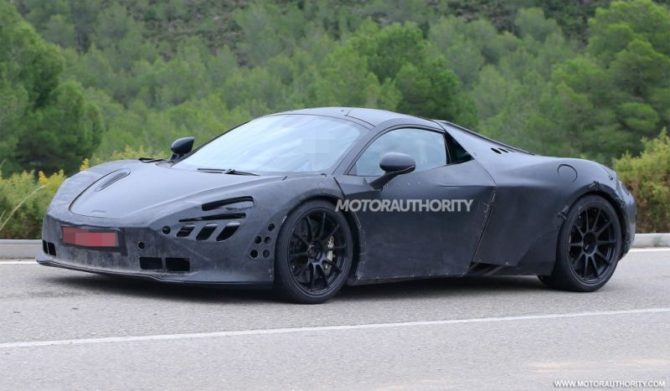 An in-depth look at what will be different

For starters, the P14 is actually expected to get more powerful, lighter and better to drive. While it will be based on the same carbon fiber tub, it is expected to drop around 40 to 100 pounds while retaining the structural integrity. Most of its running gear is also expected to get lighter while keeping the great active link between the wheels. Most of the changes will happen inside and out where the P14 is going to look like an all new car. 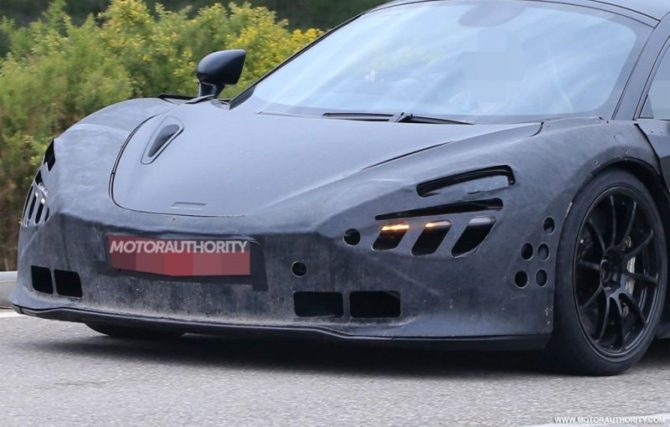 In fact, the 2018 McLaren P14 is not really going to hit the market with this name. This is the project’s codename and it might change until release. The P1 was the exception and it is unlikely for the 650S successor to get the P-brand. Instead, the car will more than likely hit the market with a name based on its output.

Unfortunately the P14 is not going to use the hybrid technology found in the P1. So far it seems that McLaren wants to keep it only for their top end model. Instead, the car will receive a revised version of the 3.8 liter Ricardo twin-turbocharged V8. This is known to make over 700 horsepower in the P1 but here it will likely be tuned closer to 700 horsepower.

So far its competitors are still not powerful enough to reach that number. This might mean that McLaren will release a lesser engine and they will eventually update it to the full power figure. The seven speed transmission will stay as well but it will likely be tweaked for slightly better gear-change times. The car should be more than capable of getting to 60 MPH in less than 3 seconds while having a top speed north of 200 MPH. Unfortunately it will remain rear wheel drive which is usually the case with its rivals as well. 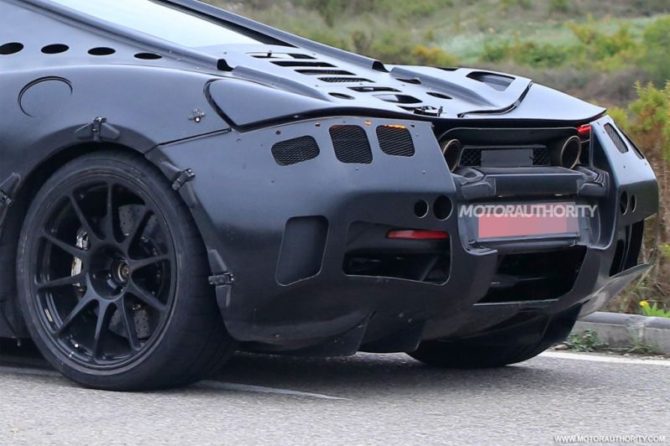 This is likely the largest change for the 2018 McLaren P14. Even though they haven’t released any official pictures, the car has been seen a few weeks back without any camouflage. This is quite interesting because manufacturers usually tend to hide their new models as hard as possible. Well, the P14 looks amazing. The basic shape changed quite a bit from the 650S. From the profile it now looks a lot more like the P1. However, both its front and rear are all new. 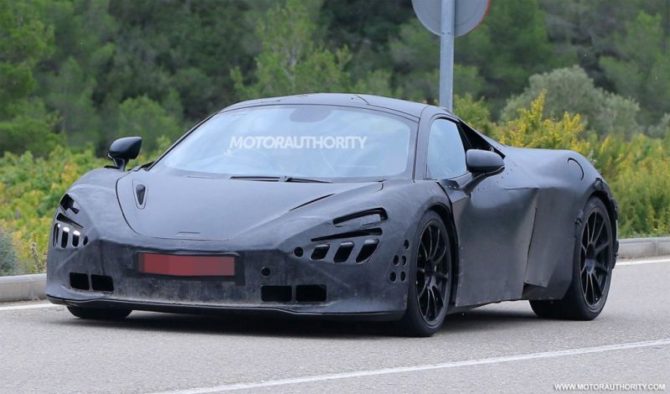 The front is dominated by triangular shapes with recessed headlights that really set it apart in terms of aggressiveness. The rear end features center exhausts and the P1-like tail lights which do complete the design really nicely. Unfortunately so far we don’t have much information about the interior. However, it seems that McLaren is going to take quite a bit from the lesser 570S which is basically an all new car and features a much nicer cabin than pretty much all of their other models.