The current Macan has been released back in 2014 and since then it quickly became Porsche’s best selling model. The car offers the same level of performance as a sports car with the added benefit of being a crossover. It seems that an update is on its way with the future 2018 Porsche Macan. This hasn’t been officially announced by the German manufacturer so far. However, the car has been seen testing ever since the early 2017 and it seems the changes are going to be more than just cosmetic. New engines are going to be added to the range while the running gear is expected to be revised as well. 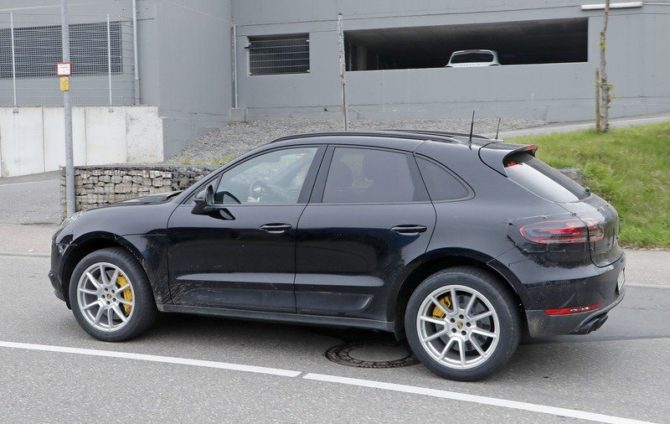 The interesting part is the fact that Porsche decided to keep the future Macan on the same platform as the ongoing model. This means it will still use the older MLB architecture which is quite old at this point. Because of it, the car weighs more than 4,000 pounds which are considerably more than any other competing crossover. At this point the release date is unknown but the car is expected to be at least revealed by the start of 2018. Its price is more than likely not going to change much over its predecessor. The range-topping model is still going to cost north of $100,000 when equipped with optional extras which are insanely high for a car in this class.

The current model comes with either coil springs or with an air-suspension system which can fully adapt to the road conditions. It seems the 2018 Porsche Macan will maintain that with the big change being the fact that the range-topping models will get Porsche’s new adaptive dampers. These should not only smoothen the ride even further but they should make the Macan considerably better to drive. This would be hugely appreciated, especially since the current car, despite being highly capable, is not really as fun to drive as some of the other cars on the market at this price point. 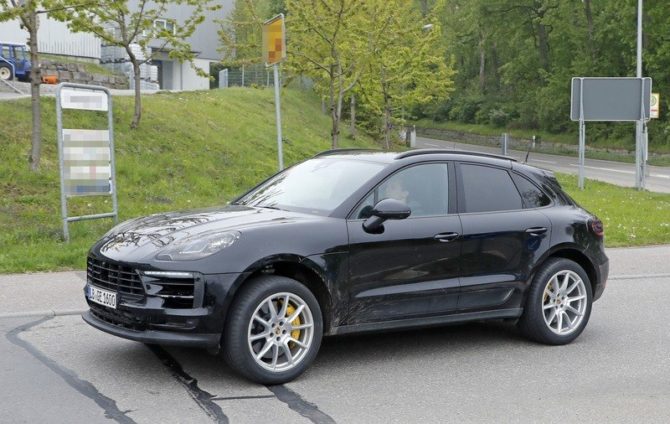 The new Macan will only go through a really subtle facelift which is usually the case with most of Porsche’s vehicles. The test mule saw a while ago, while not heavily camouflaged, seemed identical to its predecessor. At a closer look though it is quite clear the car did have a few changes over the ongoing model. The front bumper seemed to be new with slightly larger intakes as well as a new lower air dam. These are likely there in order to improve high-speed stability as well as give the engine more breathing room. In the back, the prototype had slightly different exhaust pipes as well as a different diffuser. Both the headlights and tail lights are expected to be replaced with very similar units to those found on the latest Panamera.

Unfortunately, it still is early to say much about the interior of the upcoming 2018 Porsche Macan. Even so, it is safe to assume that not much will change. The car will likely receive a fully digital instrument cluster and possibly a new infotainment system. The latter is expected to include VW’s newest software which has been in use on their latest high-end vehicles. 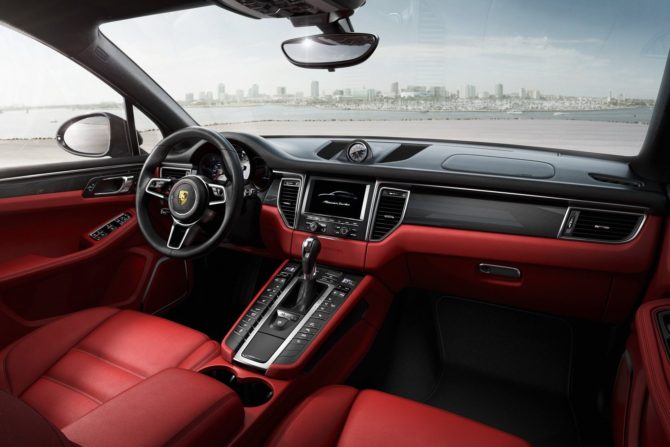 The base model, as well as the diesel, of the 2018 Porsche Macan are expected to retain the same 2.0 turbo-four gas engine and the 3.0-liter turbo-diesel respectively. However, the S, GTS as well as the Turbo and Turbo S are set to receive a new set of V6 engines. The S and GTS are going to make use of a new 3.0-liter single-turbocharged V6 gas engine which is currently known to make between 325 and 349 horsepower and up to 369 lb-ft of torque which is better than the 3.0 liter V6 it would replace. 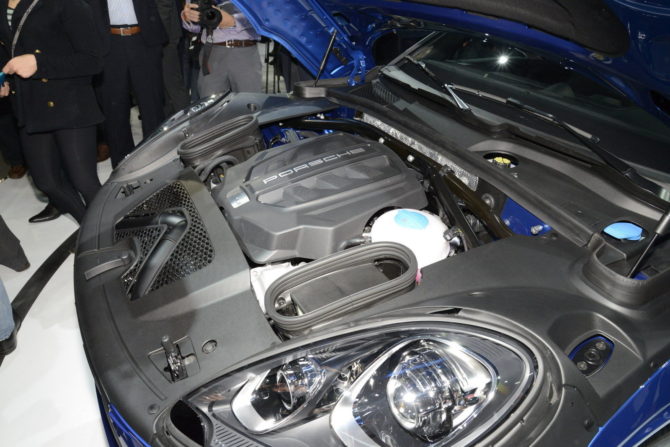 The range topping models, on the other hand, would ditch the old 3.6 liter V6 for a smaller 2.9-liter unit. This engine currently offers over 434 horsepower and 405 lb-ft of torque in all the applications it has been used in. In fact, in the RS5 it can provide a rather impressive 444 horsepower and 434 lb-ft of torque which is a big improvement over the older engine. All of them are expected to use Porsche’s new 8-speed dual-clutch automatic which has been first used on the new Panamera.

Good things are coming to the best selling truck in the World. The F-150 is scheduled to receive a massive …