The CT6 has been first revealed back in 2015 but the car went on sale in early 2016. The CT6 is actually Cadillac’s flagship sedan and so far the car proved to be not as successful as they hoped. In fact last year Cadillac moved less than 10,000 units which are rather poor. In order to improve that they already released a small revision with the 2018 Cadillac CT6. This includes a few cosmetic changes and some upgrades to its features. However, the basic car hasn’t changed since it was released and it doesn’t look like it will change much in the near future either. 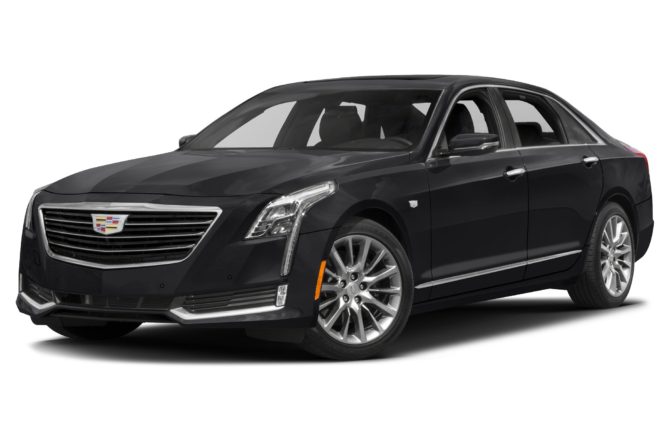 Unlike their other sedans, which are mostly based on the Alpha platform, the CT6 is actually based on GM’s Omega chassis. This is a rear wheel drive highly modular platform which is not only much larger than the Alpha but also quite a bit lighter. The CT6 has 122.4 inches of wheelbase and it is 204 inches long. The car is larger than a full-size luxury car but it weighs nothing in comparison. The top end models, which are all wheel drive, tip the scale at just over 4,000 pounds which are at least 500 to 1,000 pounds lighter than any of its direct rivals. Thanks to its low weight the CT6 manages to impress everyone with its highly comfortable ride quality and better than average driving characteristics. However, as it sits, the CT6 lacks the power it needs to compete and the base model may feel a bit too soft for some people’s liking. 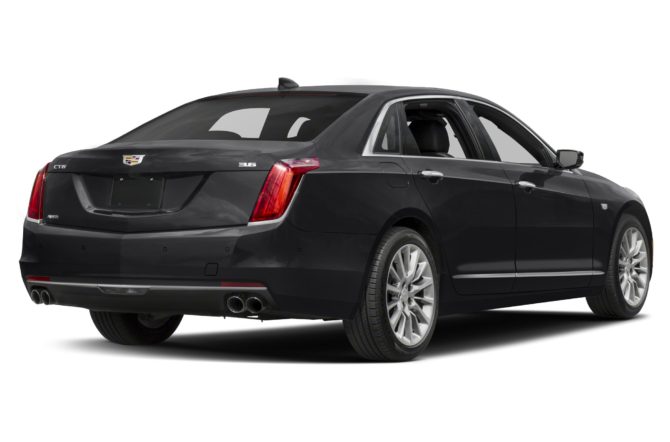 The major changes to the exterior of the 2018 Cadillac CT6 have to be the color choices. There are 4 missing colors from last year mostly because none of them sold that well. In their place, Cadillac added 3 new color options. There are the new “Satin Steel Metallic” and the “Stone Gray Metallic”, both available for a fee on the base models while the Platinum gets them for free. The “Red Horizon Tintcoat” will only be available as an optional extra and so far it seems that it will only be available in the future.

Another small change is the rear camera housing. This received a high-pressure washer which should keep it clean for longer. Unfortunately, the car’s overall look remains identical to its predecessor so a high-performance sports version is still lacking.

The upgrades on the interior of the 2018 Cadillac CT6 are a bit more significant than on the exterior. Here the car received quite a few new features which should make the life of its passengers much easier. The base models now get as standard a new software for the infotainment system. This allows the driver to install apps in order to enhance the functionality of the system. There is also a new “teen driver” mode which will allow the driver to limit the car’s performance and also prevent some of the car’s safety systems to be turned off.

As an option Cadillac also added auto-ventilated front seats and a heated steering wheel. Both of these will work in tandem with the air conditioning system. The top-end CT6 model, on the other hand, gets a leather airbag cover which was previously unavailable. 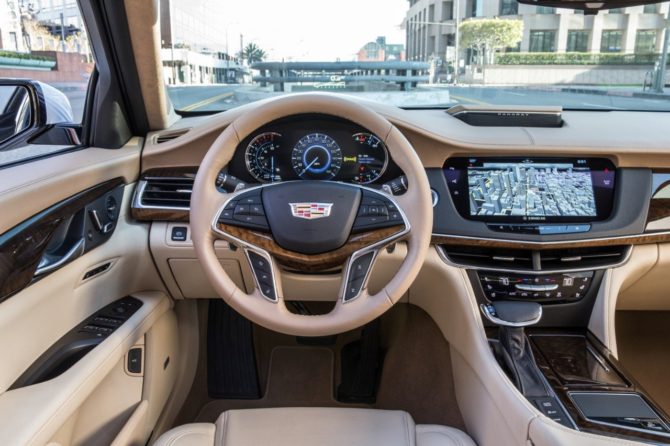 The 2018 Cadillac CT6 comes with the same engine as its predecessor. However, the car did receive an updated adaptive cruise control system and a new park-assist system. The cruise control can now be used as a regular system while the park assist will also use the car’s pedals so there won’t have to be any input from the driver. The base model still comes with the same 2.0-liter turbo-four as before which is powerful but not really suited for a car like the CT6.

The higher end versions get either a 3.6 liter naturally aspirated V6, good for 335 horsepower and 284 lb-ft of torque, or a smaller 3.0 liter twin-turbocharged V6. The latter can provide a rather impressive 404 horsepower and 400 lb-ft of torque. This has to be the engine to go for because it offers the best performance and great fuel efficiency too. All cars come with an 8 speed automatic but we do hope GM’s new 10 speed automatic will be offered in the near future as well. 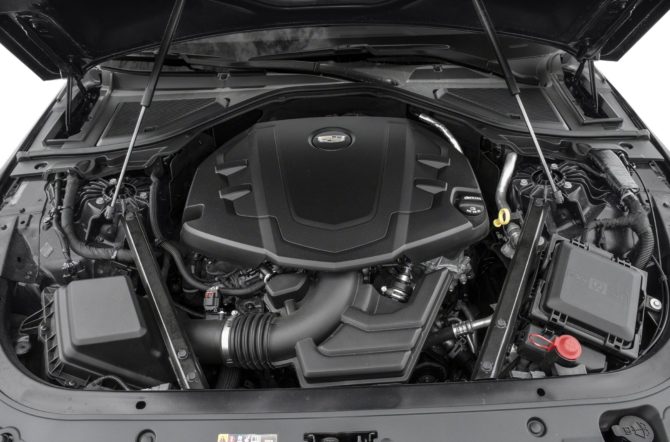