Honda released one of the first hybrid cars ever to enter mass production with the Insight. They built the first generation for little over 6 years while the second generation was built for 5 years between 2009 and 2014. Unfortunately they left the car on the backburner a while ago mostly because the Civic was already efficient enough for most. However, it looks like things changed, so a new version is likely going to be released in the near future. So far there is very little available information but it looks like the new model will hit the market with the 2019 Honda Insight. While Honda didn’t confirm the car just yet, it was actually spied testing on the open roads.


Just like with its predecessor, the future model of the Insight is definitely going to be a hybrid. One of its strongest selling points was always its price and we hope things will not change in this regard. However, everything else about the car will be all new. The development mule we have seen a while ago was still based on the City. However, it looks like the car will be quite a bit bigger than the compact sedan. The development mule was considerably wider and taller than its sibling and it also had a longer wheelbase. 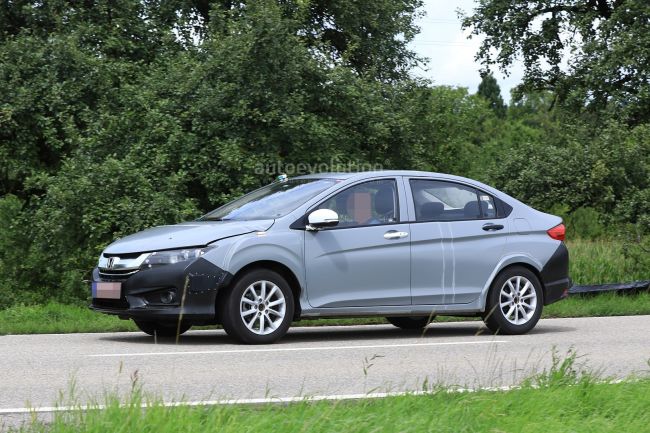 
These alone might mean the car will actually use a different platform. If this is the case then the elaborate placeholder body is there just to throw us off. Expect a considerably lighter car than before that will not only be more efficient. The new model is expected to become a true driver’s car that will drive just as good as it looks. Its great fuel efficiency will come as an added bonus and not as the sole reason for the car’s existence.

You’ve seen how the test mules look, so it only means one thing. They are planning different configuration for new Insight. Another possibility is that, in order to counter Prius, they are planning on offering a plug-in version of Insight. Remember, the current version is offered only as a hybrid. Anyway, one way or another, we will have to wait until mid or even late 2018 for new Insight. The vehicle will come as a 2019 MY.

Honda Insight has been out of the market for a few years now. The plan is to resurrect it, but we are not sure how will the price be adjusted to today’s standards. When it arrives in mid to late 2018, it will be four years since its last installment. Inflation is only one thing that needs to be taken into account. Never mind that, the tech pieces will need to be updated, same as the hybrid tech, not to mention the possibility of a plug-in hybrid. For more information regarding cost, we will just have to wait some more time. For your comparison, 2014 MY of Insight had a starting price of $19,500. 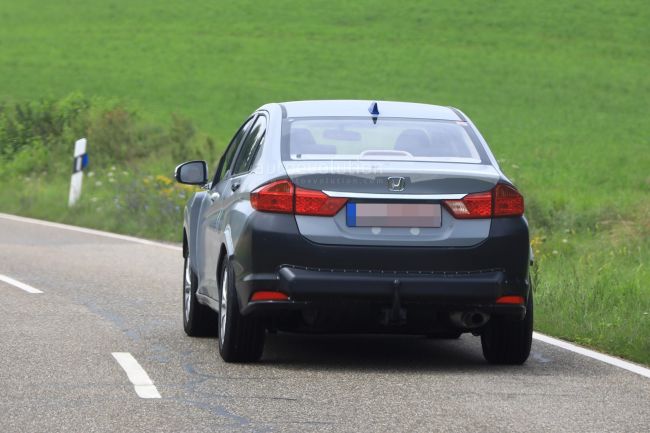 It still is quite early to say much about he finished look of the future 2019 Honda Insight. Even so, considering the past it is safe to assume the car will not be all that different from Honda’s other vehicles. In the front the new Insight will likely borrow quite a bit from the new Civic or even the new City. Expect slimmer headlights than before, a far smaller grille as well as more aggressive features. The car’s wider body will give it a much better stance than before but its relatively short wheelbase and chunky looks will make the Insight seem smaller than it really is. This is great for a city car but it remains to be seen as to what Honda actually releases on the market. Likely the biggest change will be the move from a shooting brake to a sedan but this has yet to be confirmed. 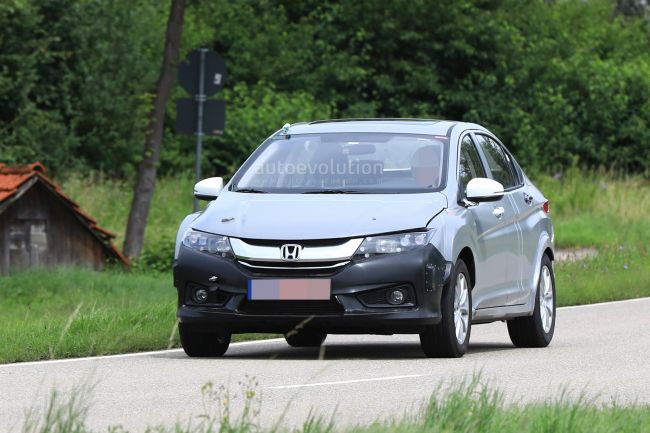 Inside the cabin – Insight Interior

Simplicity is the word that describes the older model best. Most rumors seem to suggest the future 2019 Honda Insight is not going to change all that much. The car may receive design cues from the Civic but the overall design of the cabin is likely going to be quite basic. This would allow Honda to keep the price down while also offering a good selection of features which will make the driving experience so much nicer. The move to a sedan body would also mean slightly less space than otherwise. However, this should be a good compromise considering the older model wasn’t all that great looking. 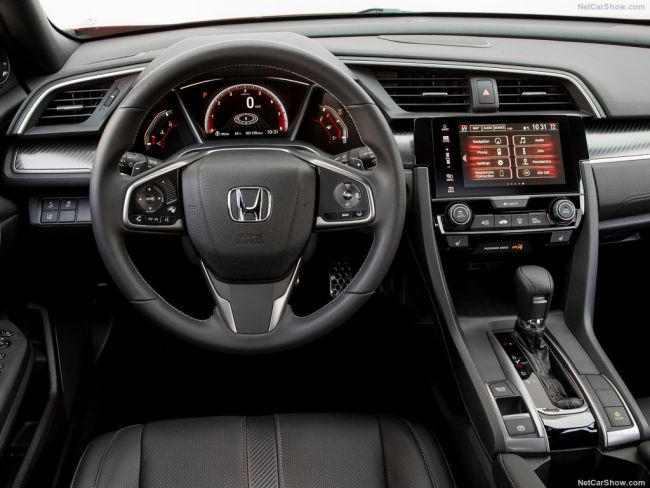 The 2019 Honda Insight will come with one of the more efficient engines on the market. Even though the details have yet to be revealed, it looks like the car will not use the engine found in the hybrid Accord like it was first rumored. Instead, the Insight might receive a newly developed hybrid powertrain which would give the car plenty of power while being highly efficient. At this point it looks like a 1.0 liter turbo-three mated to an electric motor and a CVT transmission is the most possible candidate.

With around 120 horsepower of total output, this engine should easily power the lightweight Insight. Thanks to being turbocharged, the efficiency would also go up by a good amount. Considering how efficient Honda’s latest vehicles are, expect the Insight to provide well over 50 MPG on average. In fact some even suggested as much as 60 MPG which would easily make the Insight the most efficient hybrid production car out there.

The current Sedona debuted back in 2014 and it didn’t change much since. Unlike the other cars in its class, …