A mid-cycle refresh is expected for the Infiniti QX60 in 2016. The vehicle debuted at the 2016 North American Auto Show when the carmaker announced that for the 2017 model year we can expect relatively minor changes that would enhance comfort and levels of customization. The first generation of the QX60 hit the market in 2013. The carmaker claims that the changes the vehicle has suffered for the 2017 model year will make it a global sales leader for the brand. The 2017 Infiniti QX60 will be offered with several engine options, but the one we’re interested in is a hybrid engine. So, the following article hides more details about the 2017 Infiniti QX60 Hybrid.

The overall look of the Infiniti QX60 will remain untouched, but its key areas like grille and taillights will be updated. The grille has suffered significant improvement. It now comes with bigger, more pronounced opening along with a brand-new mesh-style insert. The newcomer also sports newly-designed, more stylish fog lights which feature LED technology. As for the headlights, they’ve suffered some changes too. They feature bi-xenon bulbs with LED accents. There are also the daytime running lights. The newcomer keeps its recognizable double-wave hood and the sloping roofline. The crescent-cut D-pillar is also present. This time, seven exterior colors will be offered, including Black Obsidian, Majestic White, Jade Green, Hagane Blue, and others. The 2017 Infiniti QX60 Hybrid is 196.4 inches long, 77.2 inches wide and 68.6 inches tall. If you ask us, the Nissan Pathfinder is easily noticed behind QX60’s chrome trim and its trademark grille. 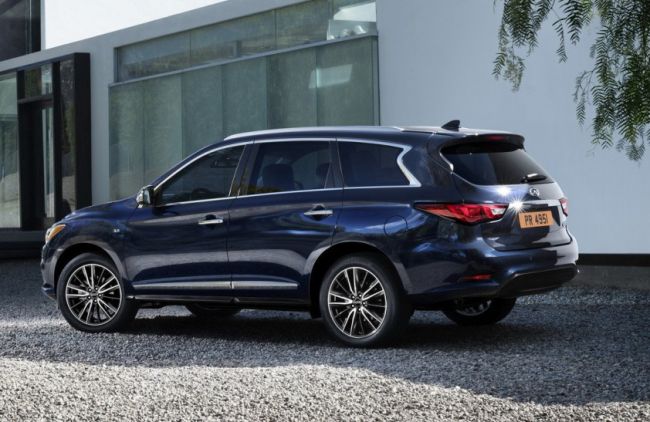 The changes inside of the cabin of 2017 Infiniti QX60 Hybrid are not as obvious as the changes on the vehicle’s exterior. The upper instrument panel is now covered in soft-touch leather a new gear-shifter has been added. One of the changes is the revised tri-zone climate control. Other than that, most of the things have been carried over. The sculpted dashboard will have the same design as the one in the 2015 model. It will keep its well-designed layout and vertically stacked controls. All occupants inside of the cabin will enjoy great comfort. Of course, the rear seats can be folded to get more cargo space. Moreover, the cabin of the new QX60 is quieter than the cabin of the outgoing model. The carmaker added a brand-new, acoustic windshield to reduce wind noise. Thanks to the liquid-filled engine mounts, the carmaker managed to cut down vibrations from the engine. 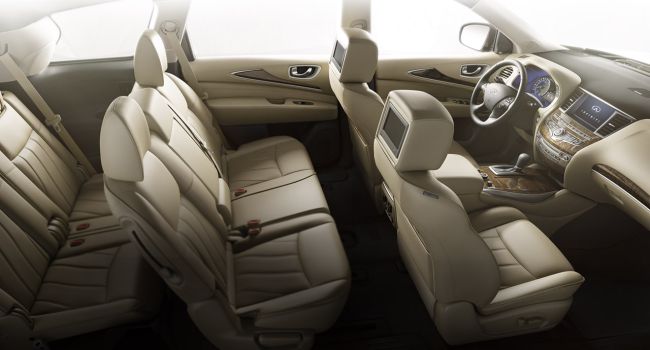 There will several engine options available, but those looking for better fuel economy should think about a hybrid engine. The main power source will arrive in the form of a 2.5-liter four-banger. There is also an electric motor propelled by a Lithium-ion battery pack which provides power at low speeds and extra grunt at high speeds and during acceleration. The combo provides power of 250 ponies and 243 pound-feet of torque. 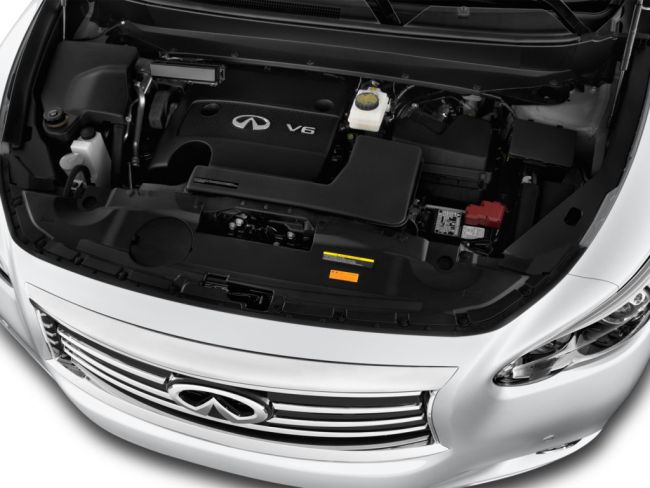 We do not expect any major changes in terms of price of the 2017 Infiniti QX60 Hybrid. The vehicle will go on sale in late 2016.

The Odyssey is one of the best minivans on the market and it shows in the sales number. However, the …