The rich heritage that lies within the steel and fiberglass of high-end automobiles makes them a worthy object of fascination. Some high-end labels started in the early 1900s, while others were established in the new millennium.


The devoted fan base for a luxury car brand or model is what sets it apart from the competition. Some collectors focus solely on one manufacturer, or even one model within that manufacturer, eventually becoming recognized experts on that particular brand. Others are interested in many different kinds of vehicles and have many other kinds of pursuits.

Here are the top 7 fascinating facts about luxury cars you might want to know.

Ferruccio Lamborghini, the founder of the Lamborghini business, began making tractors after becoming fascinated with the inner workings of engines through his work on his father’s tractor and his studies. Success in the tractor company led to an increased fascination with automobiles, and he eventually amassed a collection of exotic vehicles.

After troubleshooting the clutch problem in his Ferrari, he fixed it by swapping in a clutch made for one of his tractors. After that, it stopped having the problem, and he became interested in making automobiles rather than tractors.

While the Lamborghinis of the ’60s may not conjure up images of today’s models, they were the forerunners of the exotic elegance that is prevalent now.

To help you further discover all there is, from leading luxury brands such as Audi, and BMW, to the lineup of genesis manufacturer Hyundai, we have featured the most interesting facts every car enthusiast would like to know.

Cadillac, with its famous motto “Standard of the World,” outsold its competitor, Packard, in the luxury automobile market in the years following World War II. Like every luxury automaker in the 1950s, Cadillac realized it needed to do something innovative to differentiate itself from the competition.

As a result, it developed amenities that, viewed alone, could appear standard. But when you consider that such a car with so many features existed back then, became something of a big deal. The mirrors and windows could be adjusted manually, and the car included power locks and memory settings. The manufacturer went a step beyond when they installed a bar in the car’s glove compartment. Doors on modern supercars often open upward rather than outward or use a scissor design. The cutting-edge styling of the Lamborghini Aventador is a perfect example of this. Due to their limited visibility in the rear, these vehicles have upward-opening doors to save room in the parking garage and provide the driver with a better view of the road.

The Aventador is one of a kind since it has miniature explosives installed in the hinges of the doors to open them if the car is flipped during an accident. If the doors don’t open, the driver can still get out of the vehicle using this accessibility option.

4. An Addition to Pop Culture

The culture of luxury cars is universal. They feature in films and television shows to demonstrate the characters’ luxurious way of living. The Aston Martin DB5 from the James Bond movies is among the most infamous vehicles in popular culture. These vehicles essentially have their own identities and has been associated with grand personalities.

A chase scene, similar to the Fast and Furious movies or the 1967 Impala’s appearance in Supernatural, has established a meeting place for car enthusiasts and fans of popular culture. Manufacturers frequently give the production crew cars in exchange for unpaid advertising inside the project. 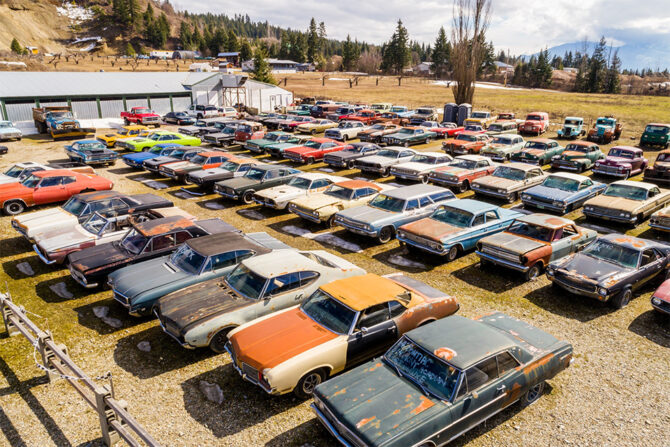 While it might appear enjoyable for everyone to cruise through Dubai in a high-end vehicle, some owners were compelled to leave their vehicles at the the airport in order to leave the country. The cars are frequently abandoned at the airport to collect dust as their owners depart the country because there is no legal mechanism to declare bankruptcy in Dubai.

Due to the abundance of costly vehicles parked in the airport’s parking lots and heading for a makeshift luxury automobile cemetery, a problem has arisen. Exotic automobiles are scattered over the city, gathering dust and remaining in the same location where their owners left them. Numerous automobiles have written in the dust or have been maintained impeccably under tar.

Stereos and record labels are the first things that come to mind when you think of sound engineering. The company’s engineers designed Ferrari’s engine noise to set a certain mood when behind the wheel.

A Ferrari engine’s distinctive roar is the result of careful engineering that thought about factors like reverberation and amplification. There’s a good reason why the roar of a sports vehicle on the highway gets so much attention. The sounds were composed with that goal in mind.

7. Car With No Pollution 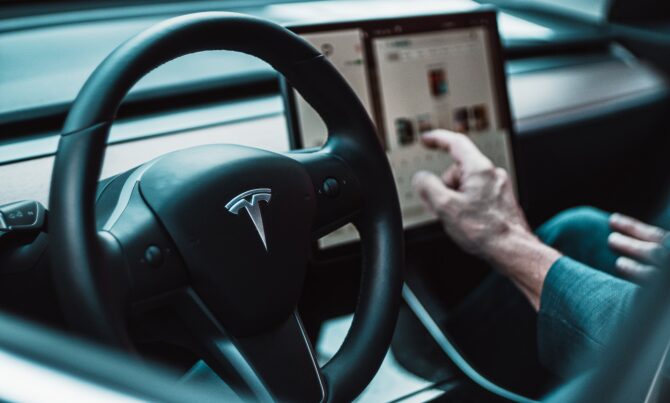 Given the emissions that vehicles produce, it makes sense that testing takes place in open environments. Even though several automakers have significantly reduced emissions in recent decades, very few produce absolutely zero emissions. Tesla is among the few vehicles that emit no pollution. Thus, it is possible to test it on an inside track.

The organization can continue testing with an indoor track even when weather or track conditions are less than optimal. Each vehicle is put through its paces on the indoor track before it is released to the public.

People have been developing choices for luxury cars ever since the development of motor vehicles. There is a ton of fascinating information available if you enjoy learning about them. These automobiles are meant to be obsessive objects that give their owners a sense of purpose and a personality boost.

Most car owners remember to budget for common car costs like insurance. But car repair and maintenance costs come unexpectedly. …

It is widely believed that the driver in the back is always the one who causes a rear-end collision. However, …