According to a poll conducted in 2019, there are more than 33 million vehicles in the UK, and all of them should be getting an MOT check annually post-turning three years. There are a few rules that they have to follow to get through the process, but they are not allowed to ply on roads if they do not have an MOT certiﬁcate. Furthermore, more than 40% of these vehicles fail their test and have to get through the process again. Over the last year, a large group of people did not clear their MOT test for multiple reasons. The MOT centers across the country carried out 2.1 million MOTs in April and May 2022 alone, which is signiﬁcantly low compared to the 7.1 million over the same period in 2019.


When it comes to vehicles already moving on roads, some might have design ﬂaws or not meet the requirements making it quite challenging for them to get through the test. Additionally, the MOT has now implemented many changes to review all vehicles plying on roads thoroughly and keep drivers, others, and the environment safe. 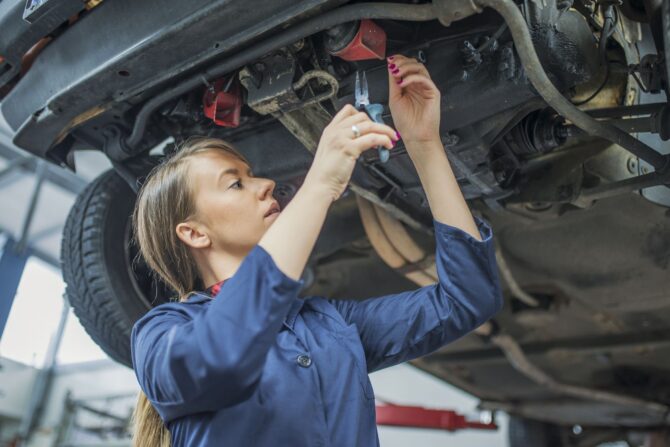 
Over the last several months, there were a lot of changes taking place to the MOT system. At the start of the pandemic, many people who were traveling and caught the Coronavirus were not allowed to leave their houses. Self-quarantine and isolation were a mandatory requirement for those traveling or who came in contact with others who might have the Coronavirus. They could not get their vehicles checked, which was an issue, so the authorities created a few-month extension allowing people that needed to get the test within those months extension. The extension extended for almost the entire year, and now they are looking to raise it as a majority of the country is vaccinated while the country seems to be recovering from the last wave of the virus.

The country is being strict with the number of people getting through the test, and cars that have not passed their MOT test are not allowed on roads. Additionally, their owners and the driver would get several points on their driver’s license if they are using a car without the test unless they are taking it for the examination.

Currently, the country is facing a staﬃng issue as a large number of its staﬀ are unavailable because of the Coronavirus. With the raising of the restrictions on traveling and some people beginning working from oﬃces again, the MOT centers were moving toward getting as many vehicles registered as possible. Unfortunately, there were too many cars and not enough staﬀ to get them through the process, which led to long queues and far-oﬀ appointment dates. People were encouraged to ﬁnd the most convenient MOT center, which might not be the closest to their home but would be able to check on their vehicle and has the lowest waiting time. People could also get an MOT appointment online so they would be able to show up on the day with their car to get through the process. Others were unsure about which location to work with and they could ﬁnd the most convenient MOT by just going through their local business directory and ﬁnding everything around them.

The process was made signiﬁcantly easier with all the MOT information and vehicle history added to one place so vehicle owners could get a vehicle history report from any MOT center or by checking out, Checkmot.com. Additionally, that meant that they could work on the car, by getting the report so they would know all the changes and work done on the car in the past.
Additionally, there are some aspects of some vehicles always having issues when it comes to the MOT check and they can work on ﬁxing those aspects of the car before getting through the MOT check so they are sure that they get through the test.

People who did not get through the MOT test would have to try again and can only use that vehicle after it has cleared the test. Post the break, there were a few changes made to the MOT test concerning their scoring, so people should verify the scoring before getting through the test to make sure that they would pass it. There were a few other locations that did not have a mandatory MOT test in the past and they implemented it now, so there were more vehicles that needed the report to be on the roads. 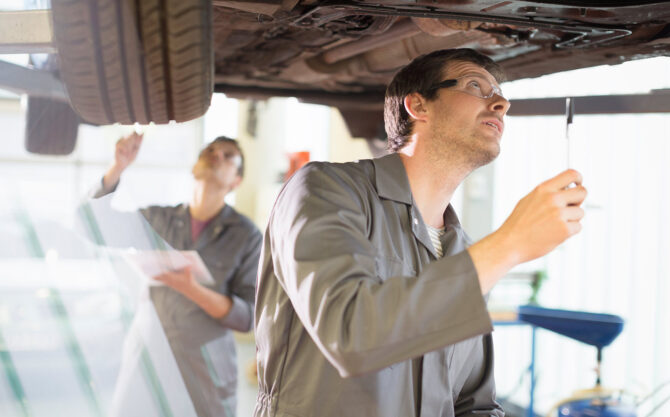 There were rules like the Right to Repair that were implemented making it mandatory for vehicle manufacturers to provide information about their vehicles so people could get them repaired elsewhere instead of only at their service center. Most people found that it was a lot cheaper to repair their vehicle away from the service center, and they were paying almost 40% less on their overall cost. As long as they were getting through their MOT, that was not an issue. The new MOT rules were also making it challenging for vehicle owners to get insurance for their vehicles if they did not go through the MOT test. Additionally, if they fared badly on the test, the cost of their premium would also vary, so they had to make sure they were scoring well on it. Additionally, there was a rule called the Freedom of Movement implemented stating their vehicles could move around the EU even after Brexit despite the changes implemented through Brexit. Many were unsure about how the process would work and if they would need a diﬀerent test if they were planning on driving across the border, and currently, they can handle it through the same MOT test. There are talks about a new test, but those have not been implemented yet. The process is now getting easier and people can get an MOT check through the more than 20000 MOT centers across the country. Additionally, they all have the same information so it doesn’t matter where they get their vehicle looked at. There are some countries that have a smaller number of Government approved centers but with the MOT centers in the UK, the process is that much easier to go through.

When it comes to paying road tolls, one has plenty of options. Confusion arises due to the same. If you …

On average, car owners in the United States spend roughly $800 a year on maintenance. Keeping a car running and …

Last year alone, around 4.5 million car crashes took place in the USA. Though it is mandatory by law for a …