It is widely believed that the driver in the back is always the one who causes a rear-end collision. However, it may happen to you that you rear-end a car in front for reasons that are completely out of your control. In order to establish who caused the accident, it is important to learn more about car accident laws since liability in these cases is complicated, much more so if the driver in the back pushed the car in front onto another vehicle, resulting in a multi-vehicle collision.


How Is Liability Proven in a Rear-End Collision?

However, liability may be disputed in these cases: 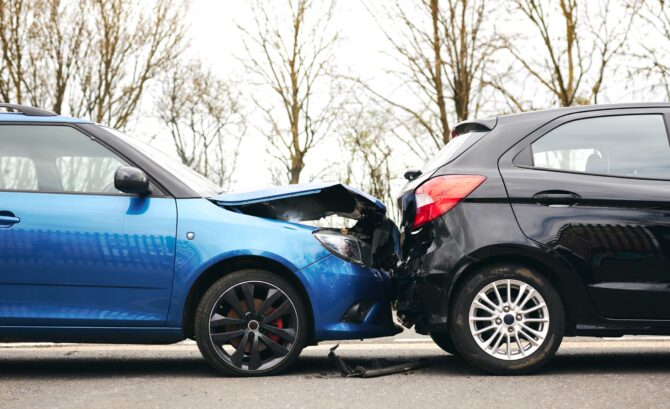 If it is hard to determine liability, it may be useful to establish the speed at which the vehicles were traveling when the crash occurred.

Damage to the Vehicles

Witnesses who saw what happened may help establish which one of the drivers was negligent and caused this accident. 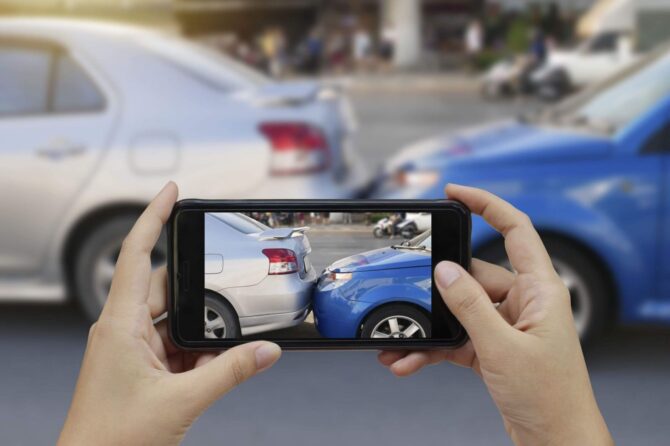 Video and pictures of the damage to the cars, their positions upon impact, and the conditions of the road or the weather may serve as powerful evidence to establish fault.

When a police officer comes to the scene and investigates the accident, they will make a determination as to the reason for the accident. They will issue a report as well as a citation to the driver they believe caused the wreck.

Rules of the Road

Rules of the road dictate that drivers must maintain a safe distance from the vehicle in front of them. This is meant to give them enough time and space to stop should the driver in front suddenly slow down or stop. Although many times it is assumed that the driver in the back failed to observe this rule of the road, some of the above aspects need also be taken into consideration when determining which driver is at fault.

How Can You Prove That the Driver in Front Was at Fault? If you have been in a rear-end collision and it was you who slammed into the car in front, having legal representation may help you prove that, despite being in the back, you were not at fault for the accident.

Your lawyer will gather all the evidence to prove that liability lies with the other driver. You may help by taking pictures and videos of the cars at the scene of the accident, showing the damage the cars suffered and their position on the road. If you were injured, photograph your injuries as well and keep a detailed journal of all your medical expenses and treatments. You may also get testimonies from witnesses and get a copy of the police report.

Seeking medical attention is significant when you get injured in an accident. Ignoring the medical advice of doctors and handling …

We all love to travel, every year millions of people travel to new locations in search of new experiences. People …

When you decide it’s time to buy a new vehicle for your family, chances are you will have numerous options …