Home
Tips
Can I Still Get Compensation if I Was Partially at Fault for the Accident?

In some states, if you are injured in an accident and at fault to any degree, you may not collect any compensatory damages from another party who might also be at fault.


In most states, including Arizona, you can get compensatory damages if you are partially at fault. But different states apply different rules for allocating liability.

Personal injury cases are governed by tort law. Tort law is comprised of statutory law and common law (mainly judicial precedent). A tort is a negligent or intentional act that causes harm to another person or property. They are civil cases (not criminal) that seek compensation for the victim.


The injured party (plaintiff) must prove the following basic elements. Personal injury cases usually are governed and processed by state laws. State laws are basically the same except for certain very important differences. 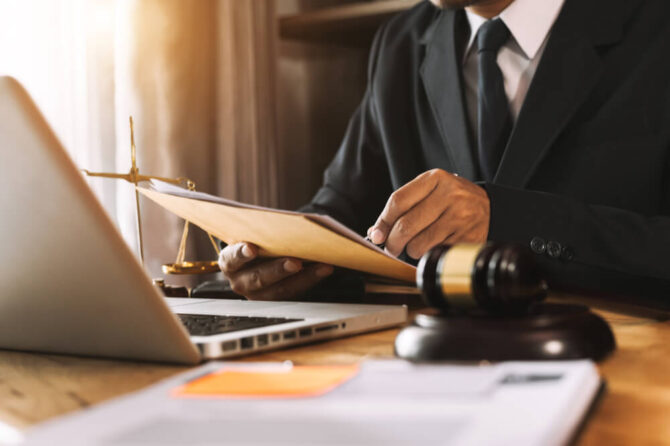 For a party to be liable for a tort, they must have negligently or intentionally committed an act or omission contrary to their legal duty, which conduct was the proximate cause of the harm to the plaintiff.

The liability element is often complicated where the plaintiff shares part of the responsibility by their own act or omission. State laws differ as to the allocation of liabilities and damages where multiple parties contribute to liability. That is the principal subject of this discussion. 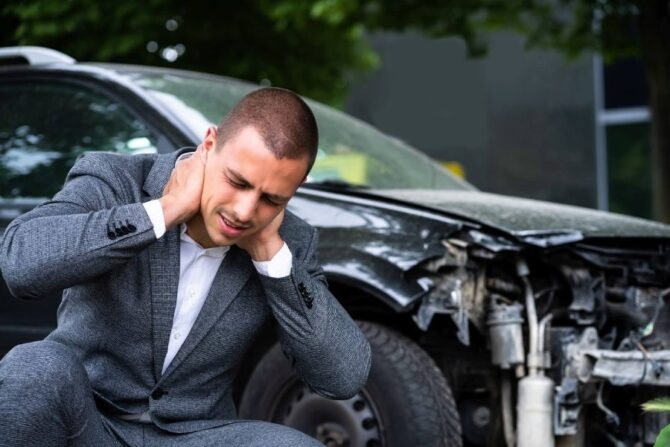 Damages awardable in a personal injury case are either compensatory or punitive. Compensatory damages are either economic or non-economic.

Economic compensatory damages are distinguished by the fact that they are monetarily measured. Those include:

Non-economic compensatory damages include damages that are not measurable monetarily (e.g don’t have a price tag or recognized market value). Those include:

Punitive damages are non-compensatory, awarded as punishment and deterrent against future occurrences by the defendant or third parties. They are awarded only if the defendant’s actions are found to be egregious.

Some states place a cap on punitive damages which is usually a multiple of the compensatory damages awarded.

Another fundamental element of a personal injury lawsuit is who has the burden of proving the defendant’s liability (e.g. negligence or intentional act as well as the proximate cause) and the measure of damages.

Usually, that burden is satisfied only by the preponderance of the evidence. In other words, the jury or judge must be convinced that there is a greater than 50 percent chance that the plaintiff’s claim is true.

Sharing of Liability Among Multiple Offenders

Often in an accident, multiple parties share in the negligent or intentional acts or omissions that are proximate causes of injuries or other harm. Different states have different laws for allocating among the multiple parties the liability for damages. This complicates lawsuits already replete with complexity.

The first major distinction among state laws is the competing concepts of contributory negligence vs comparable negligence. 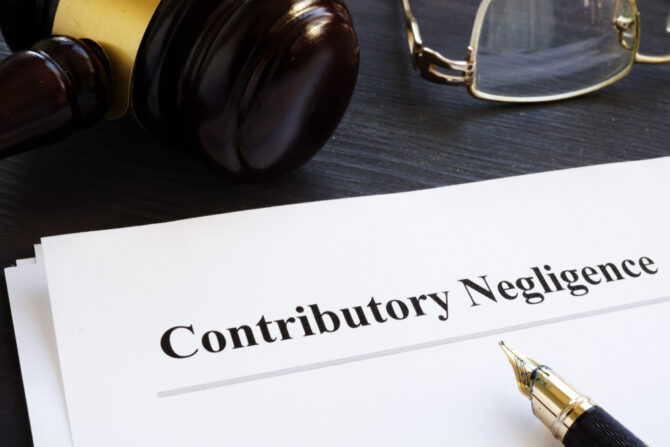 States adopting the contributory negligence doctrine do not allow liability sharing. If you are the victim of negligence or intentional tort but you are to any degree to blame for the accident you cannot collect any damages even if the other party is partially to blame. If you are responsible for only a very small percentage (e.g. 5%) of responsibility, you cannot recover damages.

All other states adopt some form of the comparative negligence rule.

There are different versions of the comparative negligence rule among the various states. They are

This rule assumes that most accidents involve more than one party at fault. It allocates liability among the parties in proportion to their relative shares of fault.

For example, suppose one party (X) suffers $10,000 compensatory damages as a result of an accident and bears 20% of the blame for the accident. If Y party’s (defendant’s) negligence is 80% of the proximate cause, then Y will be liable for $8,000 of the compensatory damages. The perceived problem with the 50% rule is that if the plaintiff and defendant are equally to blame then it’s a draw and the plaintiff gets nothing.

This is an extremely subjective version adopted only by South Dakota. You can collect compensatory damages only if you are just slightly negligent. This is an older version of comparative negligence where “slight” is determined on a case-by-case basis.

If you are a victim of an accident you must prove several elements to support your claim for damages. Fundamentally, you must prove the defendant’s share of liability (blame). The rules for allocated liability vary from state to state.

The complexities of making your case demand the counsel of an experienced personal injury lawyer familiar with the laws of the state having jurisdiction.

A Car Jack is usually used for lighting up heavy components or things. When you want to fix your car, …

Certain things that we do unconsciously while driving is harmful to driving. That’s why we should learn safe driving habits. …