The Dodge Durango has been in the market since 1998 and very successful. The outgoing model was the absolute ruler of quality and it is simply impossible to imagine that any new changes made to the 2015 model could be any better. The 2015 Dodge Durango has a lot of new features under its sleeve: it is now lighter thanks to the reduced weight of the material body which means improved fuel economy, redesigned bumpers, squint headlamps with LED and the inevitable fog lights at the bottom.

The base engine is still the 3.6 liter V-6 engine capable of delivering 290 hp and 290 lb-ft of torque to the rear wheel or all four wheels. There is also the possibility of two extra powerful engine options: a 5.7 liter V-8 making 360 hp and 390 lb-ft of torque and a 6.4 liter V-8 with 470 hp. All these engines will be mated to eight-speed automatic transmission. With all this power, the 2015 Durango will be like a small beast on the road. Eco mode will be the standard option on start up. 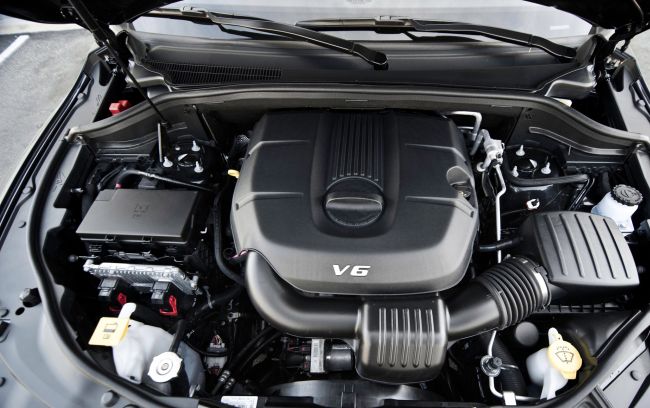 Although the 2015 Dodge Durango is now lighter than its predecessors, fuel efficiency has not improved a lot. Currently it is rated at an average of 17 mpg in the City and 25 mpg on the highway. With Eco mode on, these values are bound to rise but if you are very concerned about fuel efficiency, avoid this car. 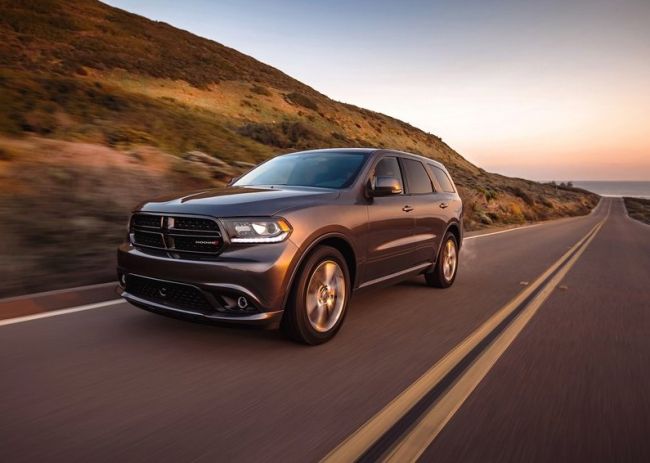 There has been some few changes to the roomy interior of the car which is largely built with high quality materials. There is a 5.4 inches touch screen information system for the driver and at the back of every seat hangs an 8.4 inch screen for entertainment. The car can accommodate seven passengers and still be left with a huge compartment for luggage. The seats can be bent and moved in many ways depending on the needs of the occupants. There are rumors indicating that this model will be offered with a steering wheel on the right side but we may have to wait until its release to be fully certain. The exterior design now features a sportier look making it very fascinating to look at. With extra accessories like Bluetooth and satellite radio, the cabin of the new Dodge full-size SUV  is still a heaven. 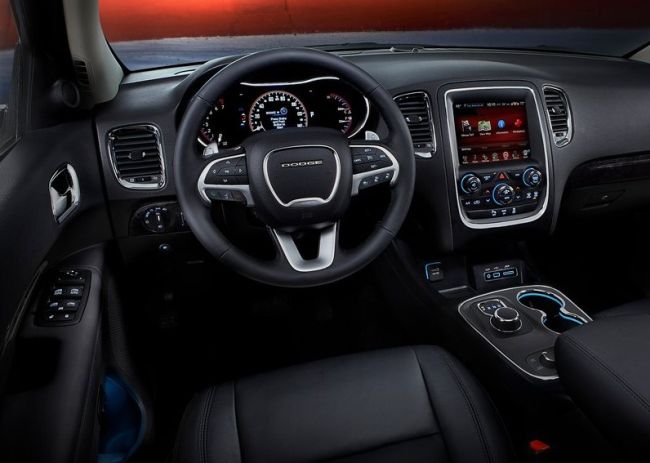 All the comfort and luxury from the new Dodge luxury SUV will not come cheap. This latest model are available from the end of 2014 with price ranging from $35, 000 to $50,000. The 2015 Dodge Durango is a 7 passenger SUV for those with large families or people who spend most of their time on the road and have no problem with the price.