Up until a few months ago, Audi’s smallest crossover was the Q3. However, after they saw how competitive the compact SUV market is, Audi decided to release a version of their own. At first this was going to be released as the 2017 Audi Q1 but things changed. Instead, back in March the Q2 was released. This is a compact crossover using the same platform as the A3 it does have a lot in common with the hatchback. However, this doesn’t mean that the Q1 name is going to remain unused. Instead, there are some rumors out there suggesting that an even smaller model might be released which would compete in the lower end market. 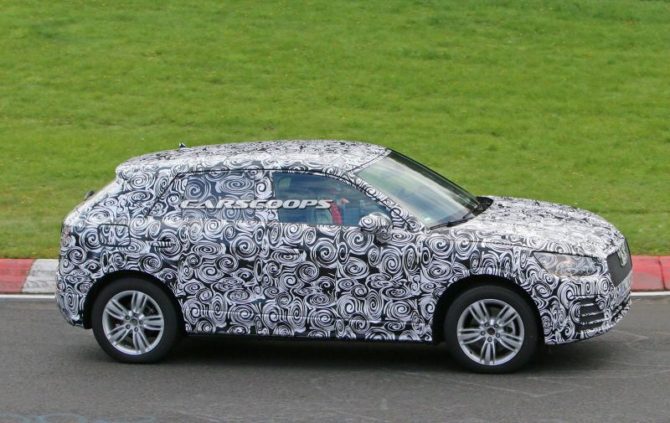 It is worth mentioning though that Audi has not said much about that car and so far the Q2 is the one to look at. For starters, it comes with an all new design which makes it stand out from all the other Audi cars out there. So far it seems to come with very efficient engines and unlike what some said, it will be sold across the World. This means that the car will also get to the US at one point or another. The European model has just started selling a few days back and so far it is a success. The price is not as good as we hoped though. The car costs roughly the equivalent of $25,000 for a base version. This is when equipped with the lesser engine which is quite expensive. 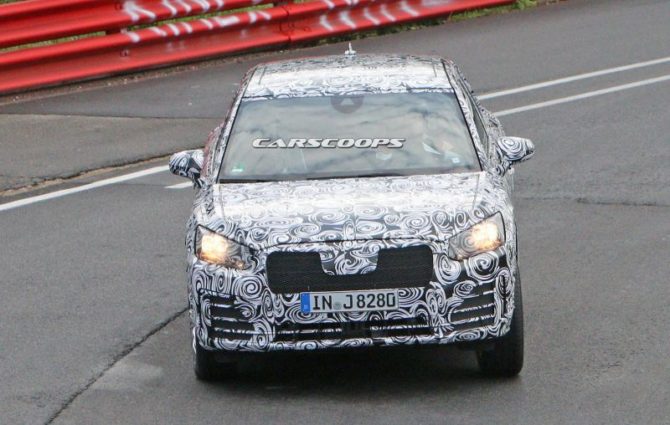 Just like we mentioned, the released 2017 Audi Q1, currently known as the Q2, looks like nothing else out there. Audi did their best in order to create a new image for the car and they just pulled it off. The front end uses a much larger grille which is no longer hexagonal. On top of that, the headlights sport Thor’s hammer LED DRLs and the bumper features a really aggressive look. As standard it gets 17 inch rims and these can be upgraded all the way to 20 inches. The rear end is not that great but it still is unique. The tail lights, hatch door and even the bumper make us think about a larger Polo which is not all that bad. The C-pillars are covered in black and the roof is sloped so the car looks like a tiny coupe crossover. 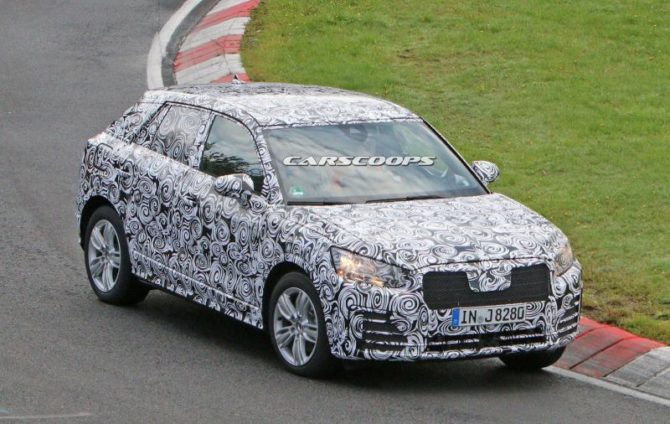 Unfortunately Audi didn’t continue all those changes here. In fact, the production version of the 2017 Audi Q1 is pretty much identical to the regular A3. The two share the exact same dashboard, buttons, most of the features, steering wheel and instrument cluster. The large 12,3 inch digital instrument cluster can be had as an option on the Q2. However, the SUV does come with an accented interior which offers body-color accents throughout. This allows it to stand out despite having an identical design to the A3. 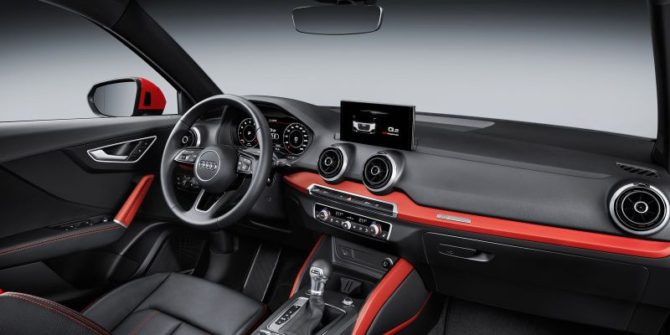 Like with most other cars based on the MQB platform, the production model of the 2017 Q1 gets petrol and diesel engines already seen on VW’s other models. The base unit is a 1 liter straight three good for 115 horsepower thanks to turbocharging. There are also two diesels, a 1.6 and a 2 liter unit, both offering between 115 and 190 horsepower. The US market version will likely receive just the two top end petrol engines. These include a 1.4 liter turbo inline 4 offering 150 horsepower and a 2 liter turbo with 190 horsepower. Only the two 2 liter engines will get the quattro all wheel drive. All the others will only get front wheel drive and a six speed manual transmission to save as much costs as possible.

The current model of the Audi SUV Q5 has been around since the beginning of 2008, so the car is …