2015 might be the last year when the mighty G Wagon will be made and this is mainly due to the fact that the car features engines that aren’t so fuel efficient or even remotely friendly to the environment. The 2015 Mercedes-Benz G Wagon will be the best G model ever made thanks to improvements to the running gear as well to the interior. This Mercedes luxury SUV will be released starting with the end of September at a base price of just around 117.000$ making it one of the most expensive Mercedes cars ever! 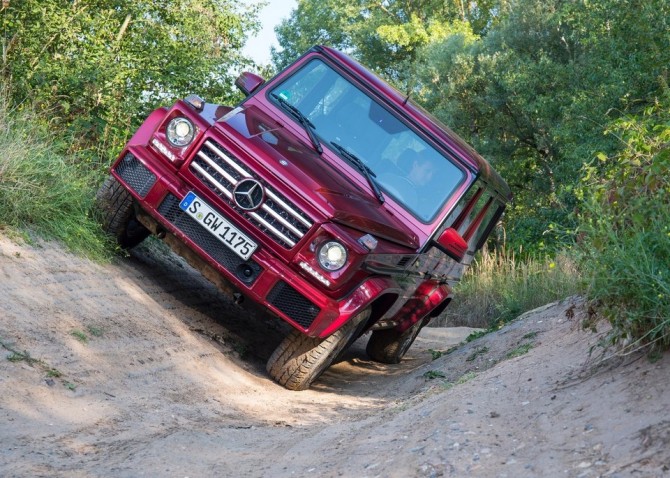 The exterior of 2015 Mercedes-Benz G Wagon has remained mostly unchanged except the new wheels that you now get on the base model and the LED lights with Xenon that also come as standard. As we would expect from the 2015 Mercedes-Benz G Wagon, on the interior we will find the same level of luxury that is found on the S Class. The upholstery is leather as standard as well as the steering wheel. The interior trim can either be aluminium, carbon fiber or wood at no additional cost. The 9 inch screen for the satellite navigation also displays the rear view camera and controls the infotainment system. 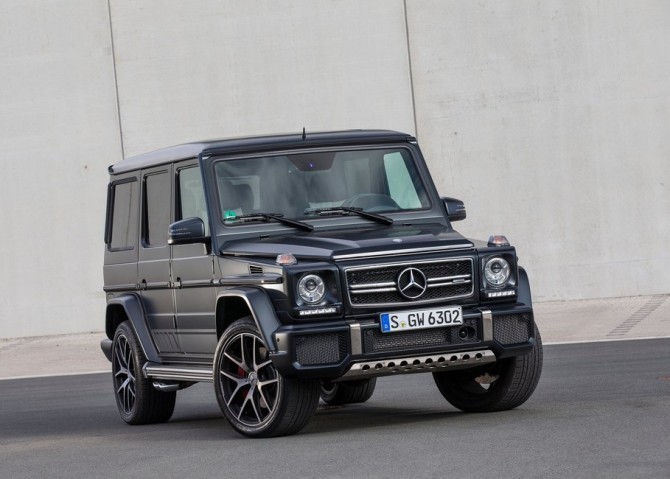 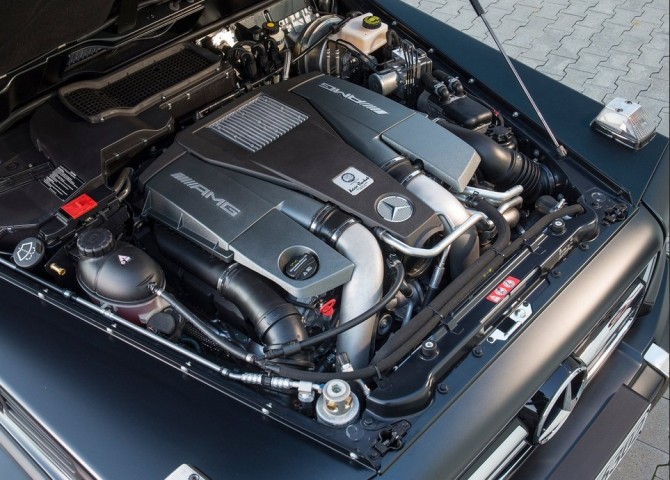 There is a reason for why this Mercedes luxury SUV has been so successful and that is that it is one of the few cars remaining that feature a body-on-frame design with independent front and rear axles thus making it very capable off-road. Also, thanks to the fact that 2015 Mercedes-Benz G Wagon SUV has front, rear and center lockable differentials, it will be unstoppable no matter what. The only gearbox available is a 7 speed automatic that you can get in two tuning options. A comfort mode that is standard on all models and an AMG tuned gearbox that shifts much faster but it’s more brutal.