The Audi TT is a small sports car which managed to get itself to the top of its class thanks to a very nice chassis, good looks as well as very good engines. The 2016 Audi TT Roadster is going to be a new model rather than just a facelift and it will share its platform with a few other cars from the VW range. This new platform is actually cheaper to manufacture, lighter as well as modular which will allow Audi to develop great cars from it. 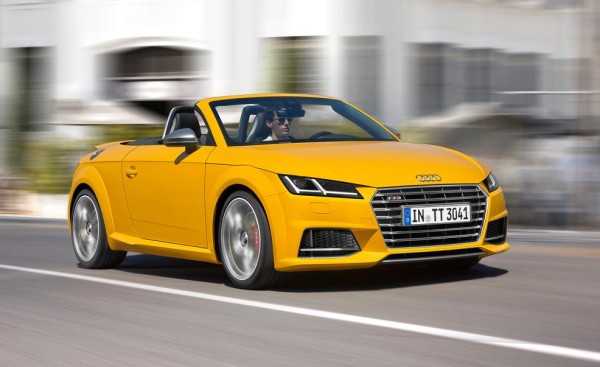 Audi also worked extensively on the interior so the new 2016 TT Roadster has been praised to offer one of the most interesting instrument clusters out there. Not only it is easy to read but it also offers all the information the driver needs. On top of that, the seats have now improved ergonomics so they offer better lateral support without impacting comfort in any way. On the exterior things also changed for the better. The entire car now has a design inspired by the new A8 with sharper lines. This gives it a slightly more aggressive look as well as more appeal which is certainly going to influence to its buyers. 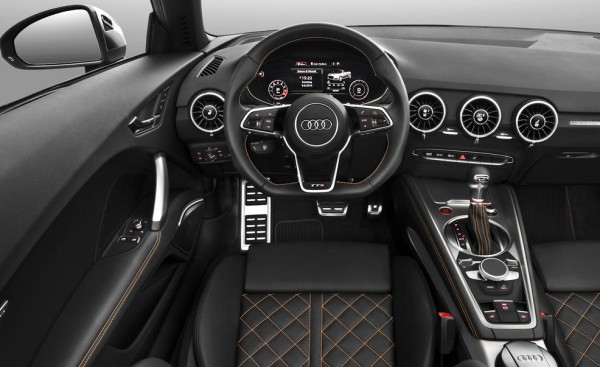 Engine options for new Audi TT Roadster 2016 will stay as before. That means that the TT will come with a single engine choice in the US, while the ride quality and its performance will grew quite a lot. Main reasons for that improvement are the new chassis and suspension system which now features an adaptive mode. This allows the driver to select what kind of response he wants from the suspension as well as tell it on what surface he’s driving on. The only drawback here is that it is around 100 pounds heavier than before. However, the entire car weighs more than 200 pounds less, so it all balances out. 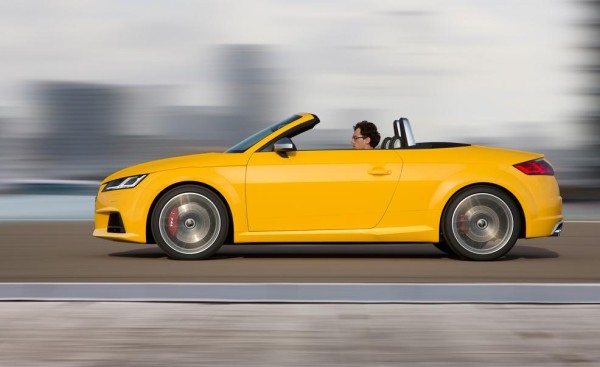 Just as we previously said, there is going to be one engine for the US market. This 2.0-liter turbocharged inline 4 is good for 220 horsepower and 252 lb-ft of torque which is enough for most people. This will be mated to a 6-speed dual-clutch automatic gearbox which is good but not as good as the 7-speed DSG gearbox and a four-wheel-drive system which now has torque vectoring. Fortunately though, the new 2016 Audi TT Roadster is likely to get a new and more powerful 2.5-liter turbocharged engine on the TT-S and the TT-RS, but these are probably going to come at a later date. 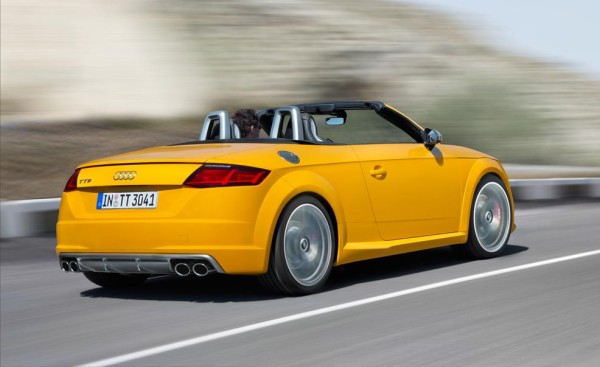 The release date for the new 2016 Audi TT Roadster has been announced to be in the mid of 2015 while the base price will likely be $45,000 which is a bit too much for this type a car. 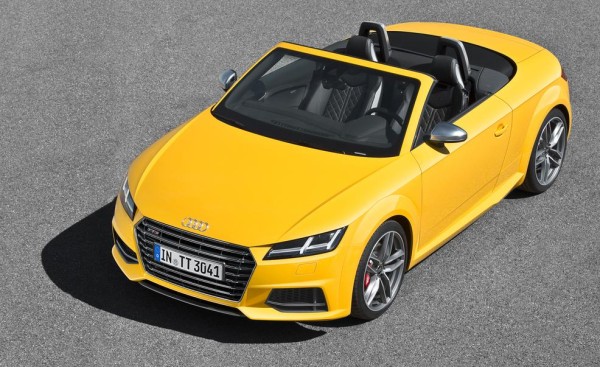