The sixth-generation of the Ford Mustang arrived just recently and the dust hasn’t settled yet, but still the company has announced that they are working on the 2016 model. They have unveiled several new features for 2016 Ford Mustang Convertible. Many people criticized the sixth generation because of its styling and the lack of the recognizable live rear axle. For the 2016 model year, we anticipate minor but significant refreshment in terms of exterior, interior, and engine. The only thing that will remain unchanged is Mustang’s price, $30.000 for the base convertible model. 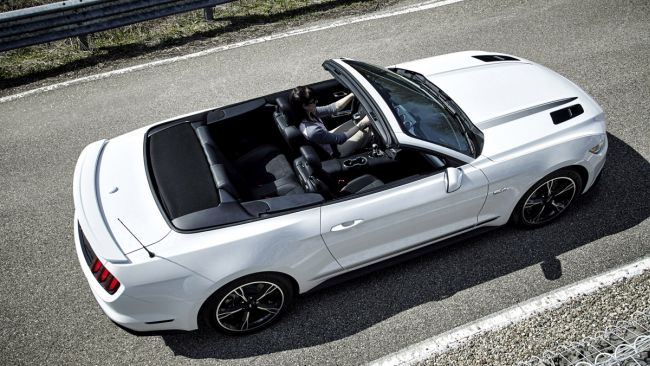 Things inside of the cabin of the 2016 Ford Mustang Convertible will mostly remain the same, except that a new infotainment system with Premium Package is offered. The new infotainment system will be faster, responsive, and easy to use than the previous one. Besides that, SYNC 3 can be updated via Wi-Fi to improve its functionality. Some other equipment you will find inside of the cabin includes air-conditioning, cruise control, a rearview camera, Bluetooth connectivity, MyKey parental controls, a sound system with 6 speakers, dual USB ports, ABS, emergency communication system, etc. This model utilizes a one-hand release latch for the top which is power-operated. 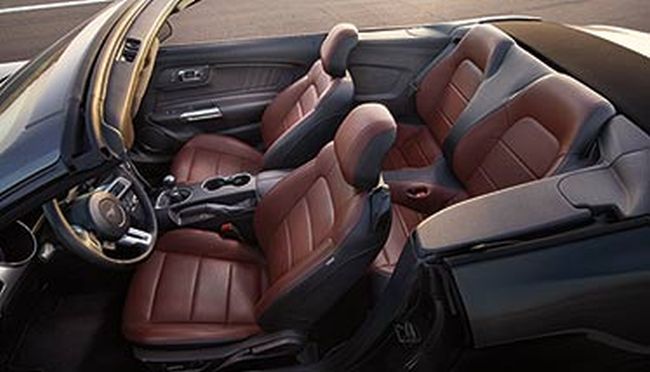 The upcoming 2016 Ford Mustang Convertible has a long hood, sloping rear glass, and a short trunk. There are also tri-bar taillights. Those recognizable design cues make the vehicle a recognizable Ford pony car. Besides that, the vehicle has newly designed aggressive headlights and sleek lines that make it the most desirable vehicle of its kind. The exterior design of the vehicle is no longer bulk. The vehicle is now lower and wider-looking. We like the way its look from most angles especially when the insulated and lined fabric top is folded. Thanks to the numerous changes on the exterior, the vehicle will arrive with enhanced aerodynamics. For the 2016 model year, customers will be offered several packages and trim levels. If you for example decide to add the Performance Package to your Mustang Convertible, you will get a new aluminum instrument panel. 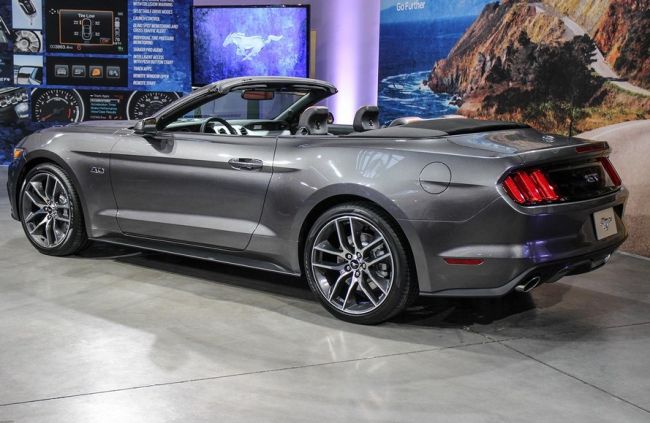 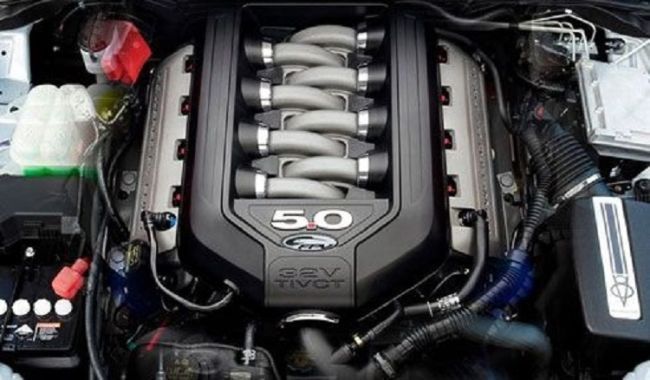 2016 Infiniti QX80 price, changes, redesign – The next model of the QX80 won’t be changed anytime soon. For starters, …