The 2016 Ford Taurus CN Version is a new premium sedan made specifically for Chinese market, catering to the taste of their discerning business customers. This is the first Taurus to be sold in China, or at least the first one to be sold exclusively in China. The 2016 Ford Taurus CN-Version is said to combine “the best in Ford’s global product development and large-car expertise with a clear understanding of what Chinese customers in this segment want.” 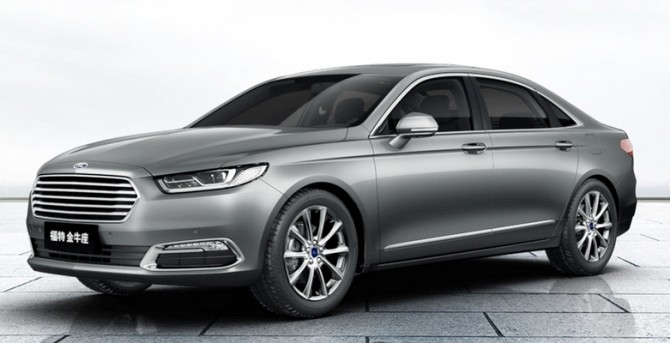 Chinese taste and cultural influence have been the driving force behind 2016 Taurus CN Version‘s style. The designers have reportedly made an attempt to convey the balance, harmony and a sense of confidence that are supposed to appeal to Chinese businessmen. The front of the Taurus features a clipped trapezoidal five-bar grille, along with slender, modern headlamps with signature LED projector lamp technology.


The balance and harmony parts are covered by the powerful hood profile and the elevated exterior with upswept highlight trim on the doors. Polished 19-inch alloy wheels are expected to instill a sense of confidence in even the most humble Chinese person. The back of the vehicle features multi-piece LED tail lights, while chrome parts give the new Taurus an athletic vibe, hinting at its superior performance. 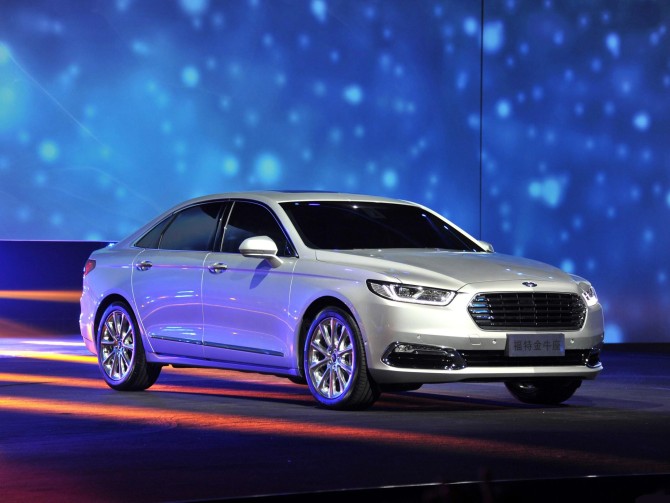 What compelled designers to invent the exterior of the 2016 Ford Taurus CN-Version also drove them to do the same to the interior. The inside is quite spacious taking advantage of a wide wheelbase, and the feeling of tranquility is completed with a panoramic sunroof. The interior space was clearly given the priority in this case. If you want further proof, just look at any of the 25 stowage spaces inside the vehicle, including cup holders designed for tea bottles and the fact that the back row is the one designed for comfort, as the Chinese owner is more likely to be driven than to sit behind the wheel.

The priorities are definitely different when this model is concerned. This would also explain the power-reclining rear seats with adjustable lumbar support and a massage function to help the owner relax in relative comfort. Most commands regarding air conditioning, seats and infotainment system are actually in the back, inside the central seat cushion. 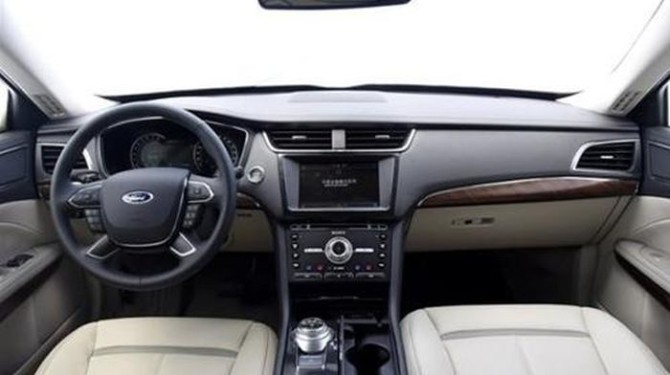 Engine and Transmission of new Taurus

The new 2016 Ford Taurus CN Version will be powered by the brand-new twin-turbocharged 2.7-liter EcoBoost V6 engine, delivering its power in a strong, smart package. The front wheel drive is the standard, but all-wheel drive is optional. Lightweight materials and advanced controls will set the standards for fuel efficiency and performance.

Through sheer effort and a lot of willpower, Ford has managed to produce a unique blend of elegance, confidence and power. The 2016 Ford Taurus CN-Version was created specifically to cater to the highly sophisticated taste of Chinese businessmen. This is why no expense was spared to make sure hey get exactly what they want. 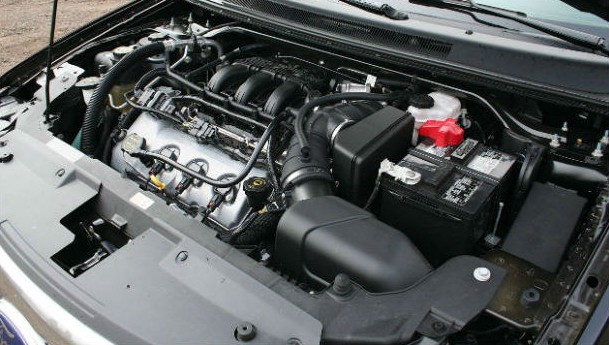 The production of the new 2016 Ford Taurus CN-Version is already under way, so the exact release date is close at hand. The Chinese buyers will have to hold it in until late 2015, or early 2016.

Even though the Taurus CN is going to be sold in China alone (or precisely because of that), the interest in its pricing is quite low, worldwide. In any case, there was absolutely no authentic price to be found at this point, and even speculations are not possible, given the unique situation this vehicle is in. Your guess is as good as mine.