To the delight of many customers and car enthusiasts, German carmaker Audi joined the ever-growing SUV market. The carmaker pulled covers of its amazing SUV called the Q7 at the Frankfurt Motor Show in 2005. As we are venturing into the 2017 model year, it seems that a revamped version of the Q7 will appear on the horizon. The vehicle will be significantly improved in terms of interior, exterior, and power-train. The juiciest detail we got from Germans is that a plug-in hybrid engine will join the mighty lineup of powertrains. The carmaker needed a pretty long period to turn the concept into production car and that’s why we are quite sure that they’re preparing something spectacular for us. Let us check what’s so impressive about this new 2017 Audi Q7 SUV . 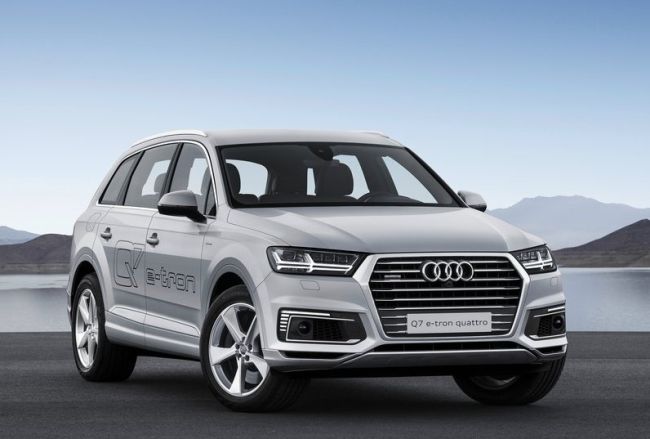 At the beginning of our story about the 2017 Audi Q7 SUV, we mentioned that the vehicle will boast a brand-new styling. Once you see it, you will realize that the German carmaker can offer much more than nips and tucks in terms of style. Thanks to the changes, the newcomer looks sharper and more attractive. Of course, it shares some of the styling cues with other members of Audi family like trademark, single-frame grille, the shape of headlights, and large bumper intakes. The thing that sets the 2017 Audi Q7 apart from other models in Audi’s lineup is the grille which connects to the headlamps and makes its design distinctive and unique. The 2017 Q7 Audi keeps the same tailgate and bumper of its predecessor, but it gets brand-new taillights and trapezoidal exhaust pipes. Those who had an opportunity to see the 2017 Q7 will agree that it looks kind of bulky and yes, their eyes didn’t play trick on them. The height of the vehicle is the same as before, but it is 1.5 inches shorter and 0.6 inches narrower than the vehicle it replaces. 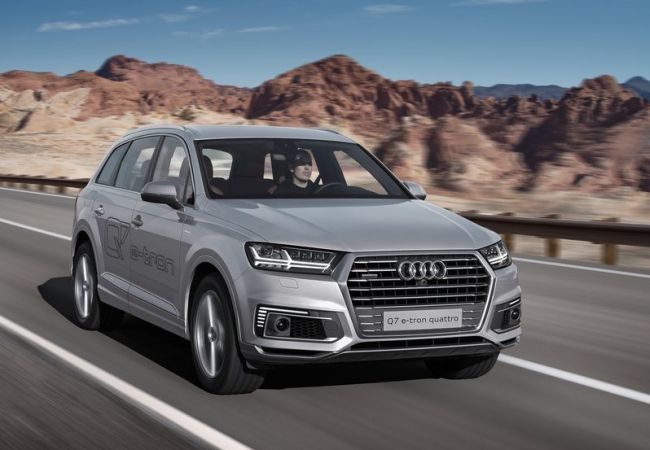 Since the newcomer is shorter and narrower than the previous model, everyone expects that its cabin is less spacious but it is exactly the opposite. Namely, the cabin of the 2017 Q7 is more generous in terms of headroom and legroom space. Cargo capacity is also increased. In terms of design, things are much different than before. They’ve removed the bulky center stack and employed a taller center console. A brand-new three-spoke steering wheel has also been added. As always, Audi offers us the finest materials available. Valcona and Cricket leather, Alcantara, wood and aluminum trims will be used to cover every inch inside of the cabin. 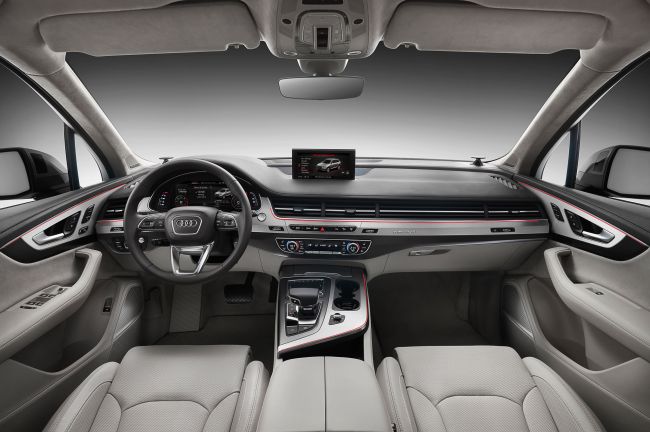 Three engine options will be offered for the 2017 Audi Q7 SUV. It is not excluded that two other engines will be added to the lineup at a later date. The gasoline engines are 2.0-liter four-banger delivering 252 horsepower and a 3.0-liter V-6 generating 333 horsepower. Diesel variant comes in the form of a 3.0-liter TDI generating 272 hp. The biggest news in the powertrain department is a brand new Q7 e-tron. The plug-in hybrid consists of the 3.0-liter TDI which makes 258 horsepower and a 94 kW electric motor. Power is routed through an eight-speed Tiptronic shifter. The combination makes 373 horsepower and 516 pound-feet of torque. 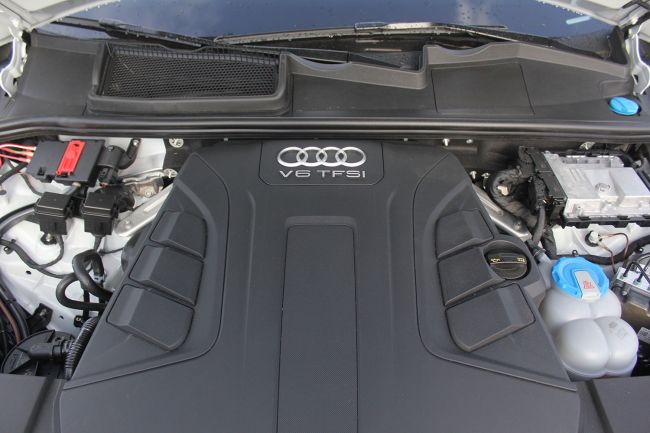 Ever since the Dodge Dart compact sedan has been officially unveiled at the 2012 Detroit Auto Show, rumors and speculations …