Even though the US market received the A7 back in 2012, the car has been around since 2010. This makes it quite old at this point and especially so when its rival received a major redesign a while ago. While many of us thought that Audi was going to release an all new version for 2017, this is not the case. Instead, the new model is nothing but a mild refresh aimed to get the car closer to Audi’s other models. With it, the highly anticipated 2017 Audi RS7 is more than likely going to be following the A7 quite closely. Expect the high performance version to boast minimal changes. The updated model will likely be released closer to 2018 or 2019 and that’s a real shame. 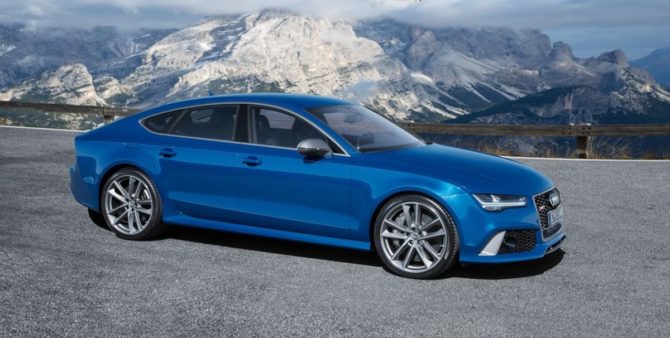 2017 Audi RS7 – The platform, its drawbacks and strong points

The upcoming 2017 RS7 is going to be using the same first generation MLB chassis. This is usually a fine platform to work on but it is not the lightest or the most fun to drive. The RS7 will keep most of its traits unchanged. Expect the revised model to drive mostly the same as before. This means a lot of mechanical grip but not that much feel through the steering wheel. The good part is that the chassis is perfect for absorbing road imperfections and the standard quattro all wheel drive system delivers tons of grip. This makes the current RS7, and the upcoming 2017 model, the perfect high speed road touring car. The only real drawback is going to remain the price. The base model is going to cost right around $110,000 while the Performance package will add almost $20,000 more over that. 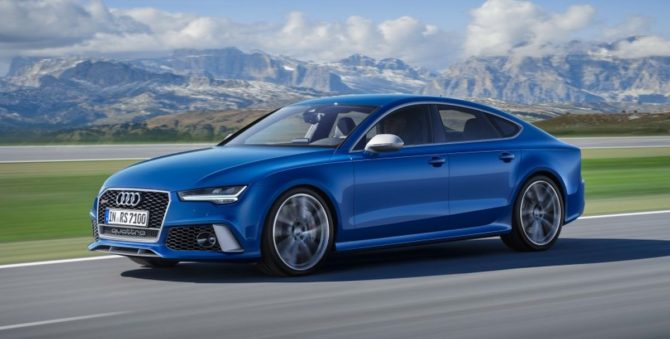 Where does all that performance comes from?

The 2017 Audi RS7 is more than likely going to boast the same 4 liter twin-turbocharged V8 as before. This is not the hot-Vee design made by Porsche. Instead, it is an Audi developed engine which has been around for quite some time. The ongoing model makes either 560 horsepower or 605 horsepower when the Performance package is installed on the car. In any case, it delivers insane levels of performance and a really interesting fuel consumption. The 2017 model might receive a small bump in power but Audi may decide to keep it unchanged in order to prepare for the upcoming model.

The car’s performance will likely best the current’s model 3.3 seconds 0 to 60 MPH time and 190 MPH top speed for the Performance package. Some even suggested that Audi may use on the new RS7 the new Porsche engine. However, we are quite sure that they will stick to their own unit, especially since the new A8 stuck with it as well. 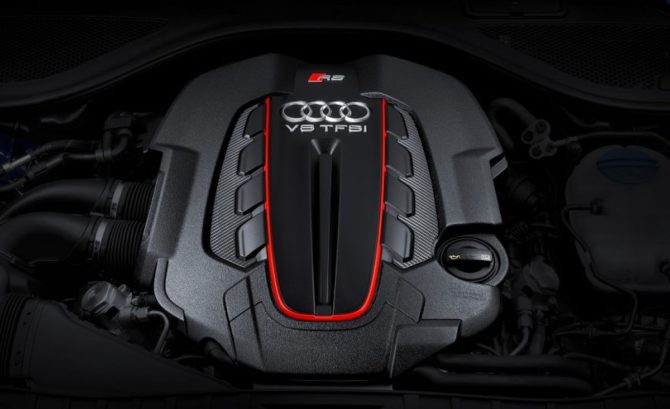 Over the normal A7, the RS7 gets a lot of aerodynamic upgrades meant to make it meaner and faster. The 2017 Audi RS7 will more than likely follow the same path. With the new A7 receiving a new front end and a new rear bumper, expect the RS7 to receive roughly the same changes. The car will likely boast a larger front grille, a slightly revised front bumper and likely a different rear bumper with a larger diffuser and new tailpipes. 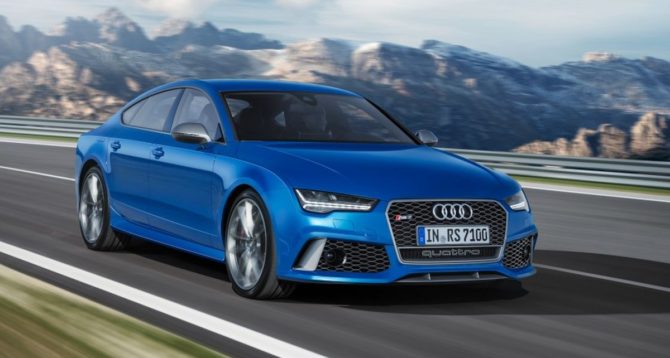 Unfortunately the RS7 is not going to receive Audi’s digital instrument cluster for the 2017 model year. This is because it uses a completely different dashboard than Audi’s other new cars and it likely doesn’t fit. This will likely be offered for the 2018 or 2019 model of the car. Until then people will have to do with the same interior as before. The only upgrade here is likely going to be the infotainment system which should receive better hardware and a new user interface. 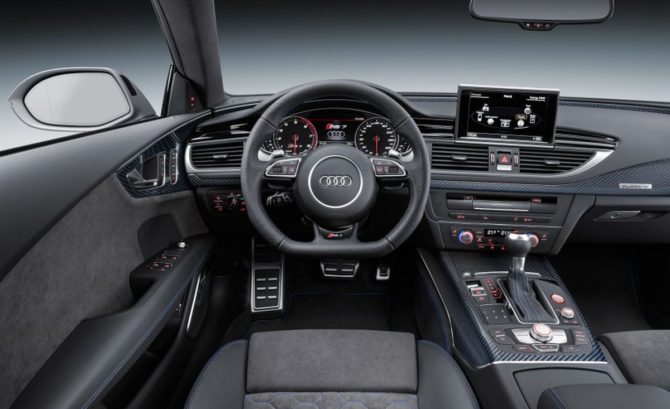 Even though the current model has been released in 2013, the Soul managed to keep itself among the best selling …