The Leaf is one of the original affordable electric vehicles to be released on the market. It managed to stay ahead of the curve with constant upgrades, a funky looking exterior and a really spacious interior. However, the car is starting to be left behind and it will soon be made obsolete by cars like the Chevy Bolt or the Tesla Model 3. In order to compete with these two, an entirely new generation is going to be released with the 2018 Nissan Leaf. Even though Nissan only gave us very few details about it, they did release a concept with the IDS car last year. The design is going to change dramatically and it will become a lot better in terms of range and features than before. 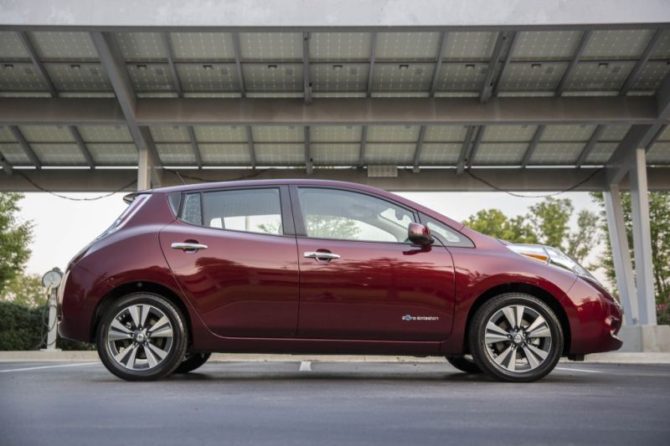 Like before, the upcoming Leaf is still going to use Nissan’s EV platform. This has been actually derived from their B platform which also underpins the current Clio or brand new Micra. Over the previous model, the new one should become slightly more responsive and also more comfortable over long driving sessions. This will be achieved by improving the NVH levels and by lowering the center of gravity.


So far it seems that the new model will similar in size to the older one. It should use roughly the same wheelbase, a very similar length and width but it seems that it will be lower. The car is set to be released by the end of 2017 when it will hit the market for slightly over the current price. Its two rivals will be priced at $35,000 and $37,000 which gives Nissan a lot of room to expand from the current $30,000 base price. 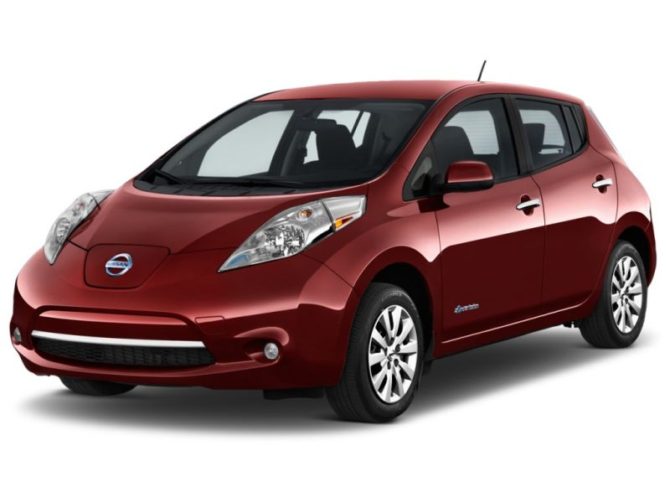 The drivetrain of 2018 Nissan Leaf

The all electric 2018 Nissan Leaf is still going to make use of a single electric motor which will continue to drive the front wheels. Both of its rivals use rear wheel drive which is better in terms of handling. However, the Leaf will provide a more relaxed ride which is important to more people. The battery is going to be a large 60 kWh unit which is double the size of the ongoing top end model. This is expected to give the new Leaf a total range closer to 200 miles which is needed in order to remain competitive.

At this point it still is unclear what type of engine Nissan is going to use. However, if we look at the current model, do not expect anything too exotic. We expect anything between 100 and 200 horsepower and more than 200 lb-ft of torque. The end result should be the perfect city car with enough grunt to make it suitable for highway driving. 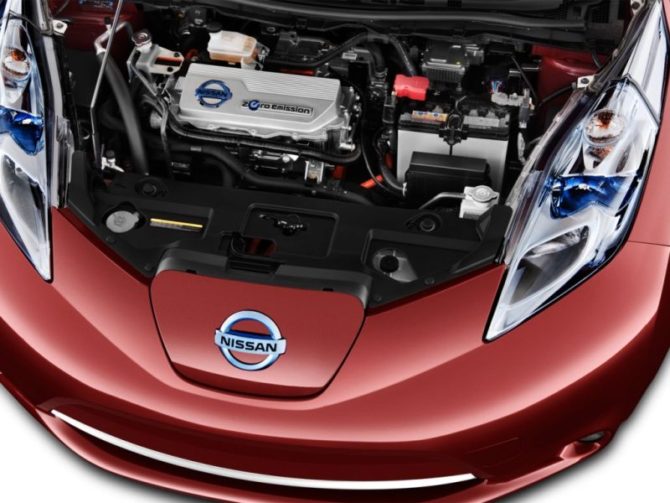 The 2018 Nissan Leaf is still at least a few months away from the official unveiling. Despite that Nissan just released their latest Micra which is expected to give the new Leaf its design scheme. This has been inspired by the IDS EV Concept and it is a lot better than before. For starters, the new Leaf is finally going to look like a contemporary car. The front end will be quite aggressive for this class and the roof might be raked towards the back. The C and B-pillars will likely be blackened in order to give it that floating roof effect everyone is looking for these days.

The current Leaf offers a well appointed, but odd looking, interior. The upcoming 2018 model on the other hand is expected to change all of that. For this particular model Nissan is expected to give it a more conventional design. Once again, the brand new Micra could give us an idea on what the Leaf will boast. Expect a well equipped and minimalist-looking interior with much better materials than before. 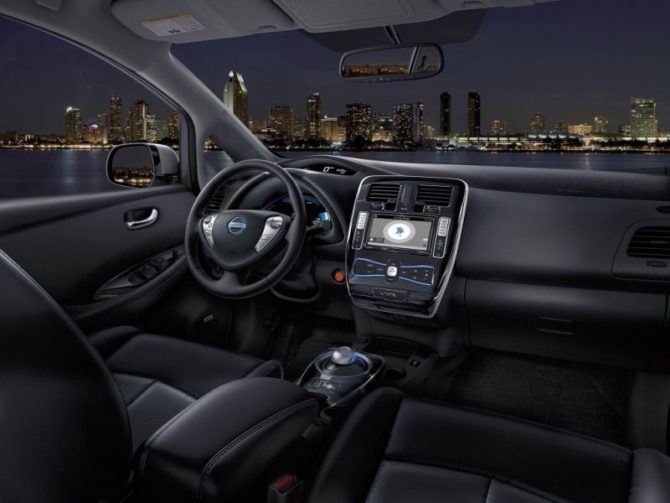 The all new Cruze has been released not that long ago with a much better overall design than before. It …