There is no denial that crossovers are currently on a roll. However, good family sedans still sell relatively well but this is not exactly the case with Nissan’s Altima. The car has been left behind by the much newer, and better, competition. Even though the car is quite new being released for the 2013 model year, it can’t match the driving characteristics of the Mazda 6 or the comfort offered by the new Malibu. In order to regain some of the lost ground a new model is expected for the 2018 Nissan Altima. So far Nissan did not say much about it but it seems that it will be quite a bit more impressive than the current generation.

Right in time for the fuel price to go up

So far it seems that the fuel prices in the US will remain constant up until 2023 but from then on things will change. While people do currently prefer crossovers, this will not be the case a few years from now. The upcoming Altima, as well as some of its rivals, will hit the market just in time to make use of that price increase. The Altima will have to compete with the upcoming Accord and Camry which are both set at roughly the same time as it.

The current model is based on a version of their D-platform which also underpins the larger Maxima. So far it seems that the upcoming 2018 Nissan Altima might depart from this. It still is unclear what Nissan is going to do but the platform is quite inefficient and not that great in terms of handling or NVH levels. There are some rumors out there suggesting a new chassis but nothing has been confirmed. No matter what the case will be though, the car will remain similar in terms of size to the current model. Its base price is also likely to hover around $23,000 which is where it has been for the past decade.

The design of new Altima

The current model is a blend of a normal sedan and a coupe. While this usually works, the Altima is not the best looking car in its class. This is mostly because Nissan decided to borrow from the larger Maxima after the initial release. The end result is everything but great. The upcoming 2018 Nissan Altima on the other hand is expected to be nothing like that. Instead, it seems that it may look like a shrunken Maxima in which case everybody would be happy. The interior is also likely going to borrow from its bigger sibling. Expect better materials, a nicer driving position and an overall improvement to the level of equipment found in the car. 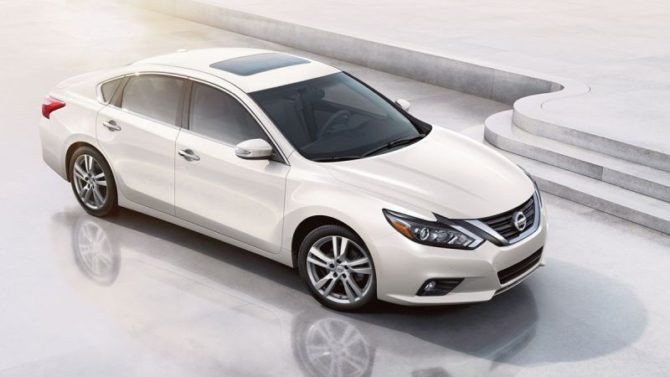 Depending where it’s sold, the current Altima sports quite a few engines from a tiny 1.6 liter all the way up to a 3.5 liter V6. The upcoming model is expected to receive turbocharged power from a set of Nissan MR engines. Expect a 1.2 or 1.6 liter turbocharged inline 4 on the base models in different markets. The US version might receive a 200 horsepower 1.6 liter unit which would be perfect. Further up the range the large 3.5 liter V6 might stay. 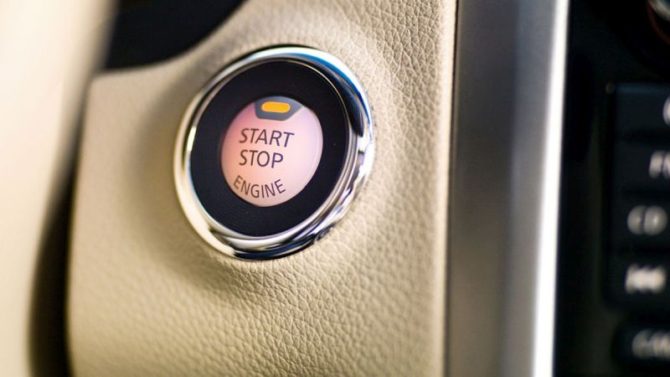 However, this time around it should receive direct injection for improved fuel economy and a higher output. So far most rumors point at around 300 horsepower and 270 lb-ft of torque for the top end Altima. This would allow it to compete with the sporty Fusion or the new turbocharged Malibu. The old CVT automatic is also expected to be discontinued in the favor of an automatic. This will provide a much nicer driving experience without sacrificing the fuel economy.

This July, the automotive world will have a new story to tell. Because The Nissan company will be releasing their …