The current Maxima was expected to be a high performance sedan that was going to compete with cars like the Charger or the BMW 5 Series. This didn’t happen unfortunately. Instead, Nissan released the current model back in 2015 as a front wheel drive sedan. Even though it is not as sporty as some thought it was going to be, the Maxima still offers unrivaled levels of luxury and features for the price which is very important in this class. However, not that long ago some rumors started to surface about the upcoming 2018 Nissan Maxima. It seems that this mid-life facelift will come with some interesting upgrades for the car, but more on that later. 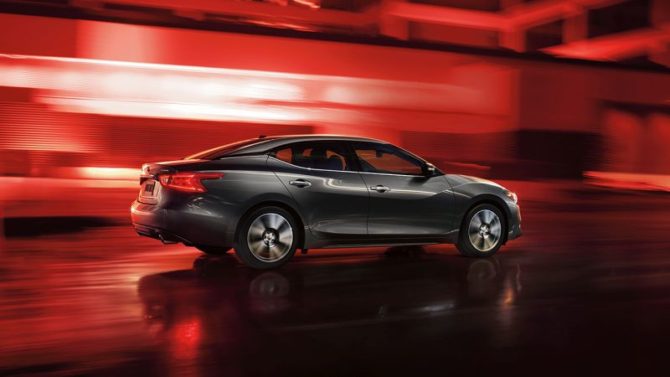 The platform – an analysis

Like we mentioned above, the Maxima is using a front wheel drive platform which it actually shares with the older model. Nissan did work quite a bit on it in order to make it more responsive and slightly more comfortable. However, the basic design is the same. Another car using this platform it also the Pathfinder which is important for what comes up next. The 2018 model is expected by the end of 2017 and its price should not change all that much over the previous model. 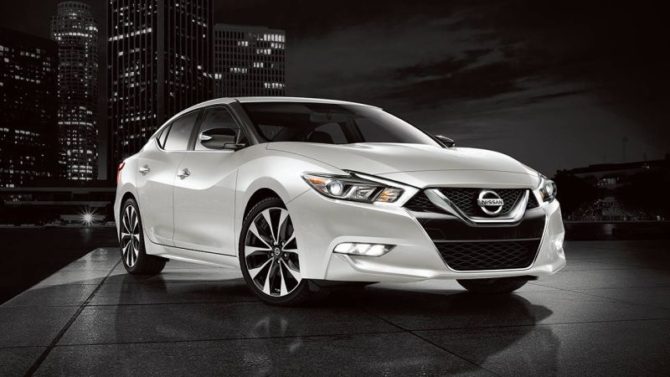 The sporty part of 2018 Nissan Maxima

We did say that the 2018 Nissan Maxima is expected to be more than just a mild facelift. In fact it seems that this may be the upgrade that will finally allow the car to compete with the likes of the Charger. For starters, the car will remain based on the same front wheel drive chassis as before. However, there is a chance for Nissan to install the all wheel drive system found in the Patfhfinder and ditch the awful CVT gearbox which ruins the way the car drives. The all wheel drive system coupled to a normal automatic would give the car what it needs to be fun. 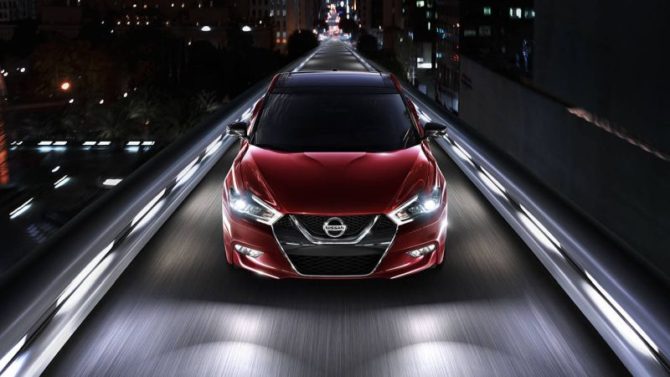 The transmission is not everything

The 2018 Maxima will more than likely receive a new engine as well. The base car will stick with the 2.5 liter naturally aspirated inline 4 while the higher end models will keep rocking the same 3.5 liter V6 as before. It seems though that Nissan may also use their brand new 3 liter twin-turbo VR30DDTT V6 on it. This engine has been first used on the Q50 Infiniti and it is quite impressive.

It can make anything between 300 and 400 horsepower while having tons of torque over the older and larger V6. With it the Maxima would be able to challenge its rivals and likely win as well. Some also suggested that a hybrid may be offered. However, Nissan doesn’t really have a suitable powertrain for this application and it is unlikely to develop one from scratch. 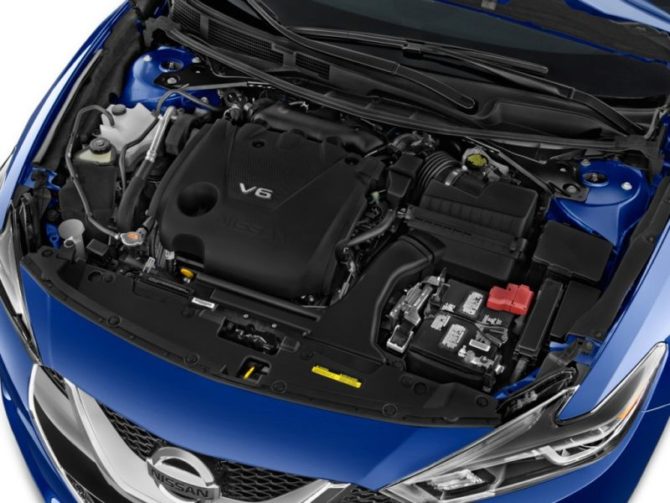 Most of its rivals use the conservative full size sedan look which made people love them. However, Nissan took a gamble with the current model and it seems that it paid off. The 2018 Nissan Maxima is not going to change all that much from this model. The car will likely receive a different front end that will get it closer to their other models. However, besides that, the coupe-like shape, the large wheels and sporty bumpers will stay. The same can be said about its cabin as well. This looks like an actual cockpit which envelops the driver with all the information it needs. The 2018 model will likely only add a new set of safety features and a new infotainment system. The sporty model of the car will likely receive better seats and likely a unique upholstery as well which will make it stand out from all the other models. 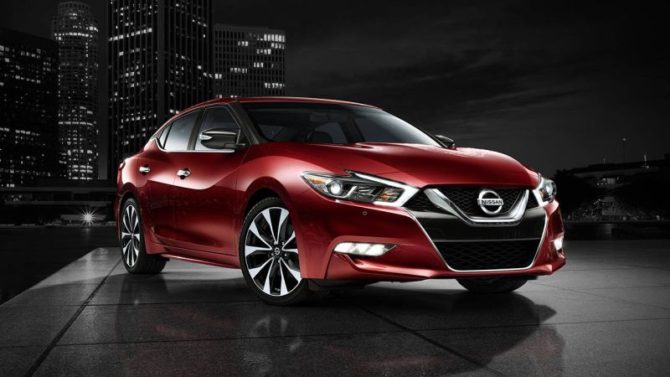