Being Toyota’s flagship sedan on the US market, the Avalon needs to be their best car on offer. However, this is no longer the case. In fact the current model, which has been released back in 2012, is a far inferior car to the new Camry. Because of that it seems a major revision is going to be released quite soon. In fact the test mule for the 2019 Toyota Avalon has been spied on multiple occasions already and the changes seem to be more than just cosmetic. The new car will be larger, more powerful as well as more efficient.


Even though Toyota decided to keep quiet about the Avalon, it seems the new model will finally abandon the old K-platform. Instead, the car will be built on Toyota’s newest TNGA architecture. This is a fully modular design which was first used on the Prius. Thanks to it, the new Avalon will lose north of 100 pounds while being more structurally rigid than before. This should help the car become safer in case of a crash and also better to drive. At this point it also seems the running gear will be revised with new shocks and springs. 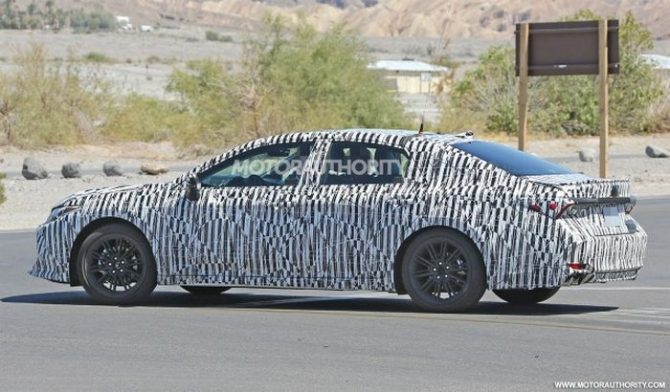 
The car may also receive larger brakes but this might only be true for its top end versions. With the new platform, the new Avalon will also grow in size. The car will get slightly wider than before while being lower. Also, thanks to a longer wheelbase it should look quite a bit more menacing without compromising the interior space.

Avalon sedan has been on the market since 2013. For an expanding market, such as this one this certainly is an extended period. The work has started, but with thorough changes which are currently in motion, we won’t see new Avalon during this year. The Japanese manufacturer will continue with tests which will stretch into winter. 2019 Toyota Avalon release will happen in the first few months of the next year with sales starting in the summer. The vehicle will come as 2019 MY. 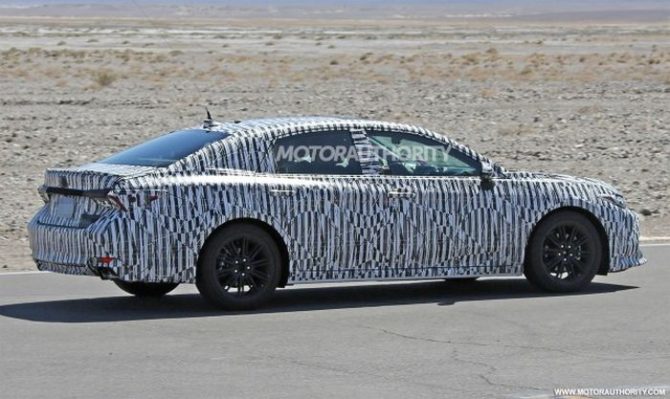 Considering that new Avalon is undergoing the same treatment that Camry received a few months back the bump in price is expected. The Camry price was increased for almost $1,000 across trims with price only going more up with every better-equipped trim. We are probably in for more of the same with 2019 Avalon. Have in mind that the MSRP for the entry level Avalon is $34,000.

The prototype of the 2019 Toyota Avalon spied a few weeks back gives us a good idea about the overall look. It seems that with this model Toyota will finally get rid of the rather dull design in favor of something much more impressive. In the front it seems the new Avalon will have more in common with Toyota’s latest Camry than with its predecessor. Here we can see a new set of headlights which are not only slimmer but also quite a bit wider.

The grille seems smaller at a first glance but if we look closely then we can see it actually extends nearly to the lower part of the bumper. The car’s mirrors have also been moved to the doors which frees up some space for the larger windows. The windshield seems to have a more aggressive rake than before but the roof still has the same line as before which should help the car provide just as much room inside as before. The rear, with the exception of the bumper, is nothing like that of its predecessor. Here the tail lights seem nearly identical to those of the Camry while the quad-exhausts further strengthens the belief the car will become more than just a mild-looking sedan.

The interior – Inside the cabin

Even though this has yet to be fully revealed, we expect the cabin of the 2019 Toyota Avalon to resemble the new Camry. This means that there should be far less buttons on the center stack than before. The dashboard’s unusual design though might actually be similar to that of its predecessor. However, the car will definitely boast a larger infotainment screen, a new instrument cluster as well as a far more comprehensive set of features. The materials and build quality should also improve in order to allow the Avalon to compete for the top spot in its class. 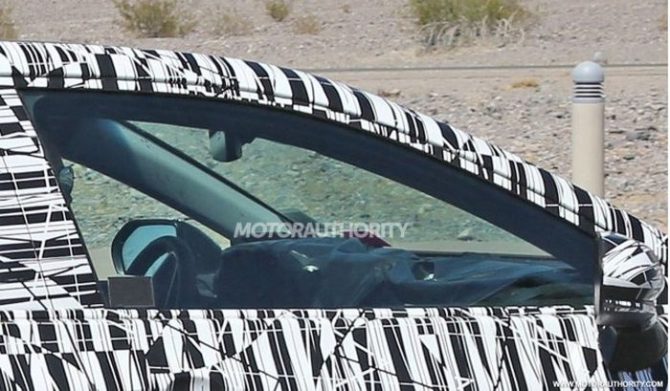 The ongoing model is available with either a hybrid or with a V6 engine. The upcoming 2019 Toyota Avalon is not going to change the recipe much. The base version of the car is still expected to boast a 3.5 liter naturally aspirated V6. However, this time around the engine will more than likely offer closer to 300 horsepower and 270 lb-ft of torque. An 8 speed automatic is going to replace the aging 6 speed gearbox while front or all wheel drive should be available. The hybrid on the other hand is still likely going to make use of a 2.5 liter engine. This time around though, thanks to improvements made to its electric powertrain, the hybrid should get more than 45 MPG on average. This would allow the Avalon to become the most fuel efficient full size sedan on the US market.

Ford’s current Ranger is based on their T6 platform which has been developed in Australia specifically for it. So far …