Home
Tips
What is Rustproofing & What Vehicles are Best For It?

Automobiles are definitely on the shortlist for the most important inventions of all time. The ability to drive is something that really took our civilizations to an entirely new level. It opened up the door for transport and work and expansion on levels that none of our ancestors could have ever dreamed of. However, one of the major downsides to a vehicle has always been how fragile the materials are. Engines certainly don’t run forever, tires go flat, and metal eventually rusts. These are just the facts of life when dealing with automobiles. Though while there’s really not much one can do about an engine, beyond trying to properly maintain it, there is something you can do about rust. There are all sorts of different ways out there to guard and protect against rust, and one of the best ways available is with a material called PPF, which stands for Paint Protection Film.


PPF is a very thin layer of a transparent vinyl material that’s put on your car much in the same way window tint film is put on windows or wallpaper on walls. When it’s done correctly by professionals, it’s a seamless outer layer that you can’t even tell is there. Professional locations like Calgary PPF have earned stellar praise with their materials and techniques. There are a plethora of benefits to PPF, with one of the most beneficial being the ability to safely guard against rust. Let’s learn some more about rustproofing below.

The Process of Rustproofing 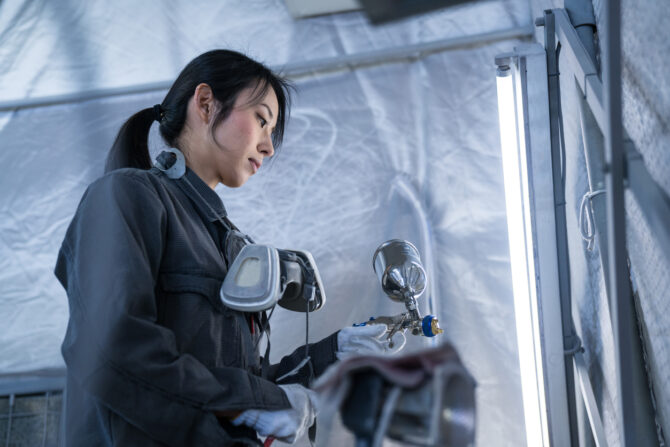 This process is also known as rust prevention and rust protection. It is essentially a process by which metal objects are protected against rust through the use of some sort of barrier. For items like outdoor furniture, patios, and other objects, one of the best ways to proof against potential rust is to use paint. On automobiles, rustproof paint is pretty much the status quo for good brands. The issue, however, is that paint chips and fades over time, especially when dealing with a lot of debris on the road and with heavy elements with which to contend like the weather. So while paint does offer some protection against rust, it’s best for an outdoor bistro table and not for a moving automobile that’s travelling at fast speeds through weather and debris. Paint just offers very little protection in this context.

What offers the most protection is PPF, a protective film that’s constructed of tough vinyl that can really repel the debris, stand up against the weather, and protect the paint on the car. As long as there’s paint on the car, the car is not going to rust. Rust is the result of oxygen interacting with the metal of your vehicle. The paint is protecting that metal from oxygen, which means that it cannot possibly rust as long as the paint is there. PPF protects the paint, which ensures that your paint is always going to be there, and thus you will never have to deal with rust.

Which types of cars could benefit the most from PPF rust prevention? Here is some information on that.

The Types of Cars That Need Rust Protection

Anything Made of Metal 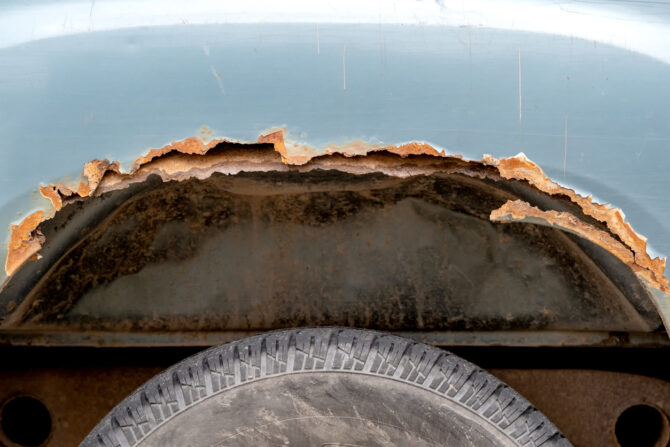 To be perfectly frank about which types of vehicles can benefit from PPF to guard against rust, we’re speaking about anything that’s made out of metal. No matter what sort of metal you’re dealing with, you might end up dealing with rust. Outside of stainless steel, which is likely only found on bumpers and rims in some cases, anything else can rust. Rusted metal will cause it to become thin and weak. It will chip away and leave gaping holes. Even if it doesn’t get that far, nobody wants their car to have rust spots all over it. It stands to reason that If your vehicle is made out of metal, then a PPF layer is definitely in your best interests.

The thing about cars made of metal, however, is that they’re really becoming scarce these days. Most cars that roll off the assembly line in the modern age are made out of some sort of fibreglass, some polymer material, or an aluminum alloy that’s not technically 100% metal, so it will not rust. What we mean is that if you have a new vehicle, or you have anything that’s not actually made of metal, then rust isn’t going to be an issue. However, we still wouldn’t recommend going without a PPF layer. Protective film will protect your paint against scratches, chips and fading due to the elements, which leaves your car looking brand new for a long time and really protects it. Having PPF is great, even if it’s not to protect against potential rust. 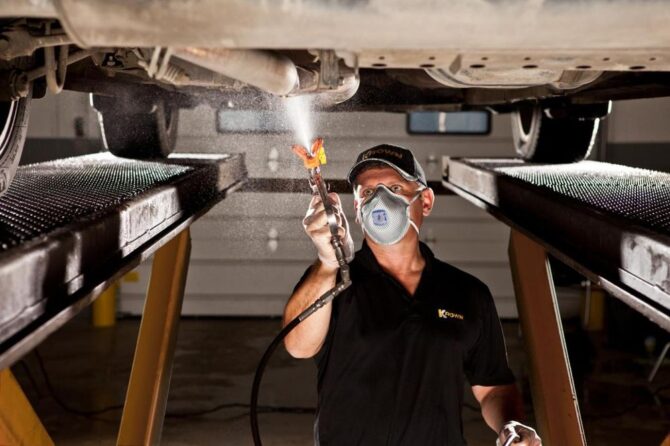 If you have something like a work truck, then you need it to be reliable. You don’t want it to have rust spots. While you might think that a small rust spot here or there just adds some character to your work truck or that it’s no big deal because it is for work-use, the fact is that rust spreads like a virus, and a truck whose outer shell is crumbling apart is the complete opposite of a reliable truck. Do yourself a favour and get a protective film to put over that truck. You will be glad you did. 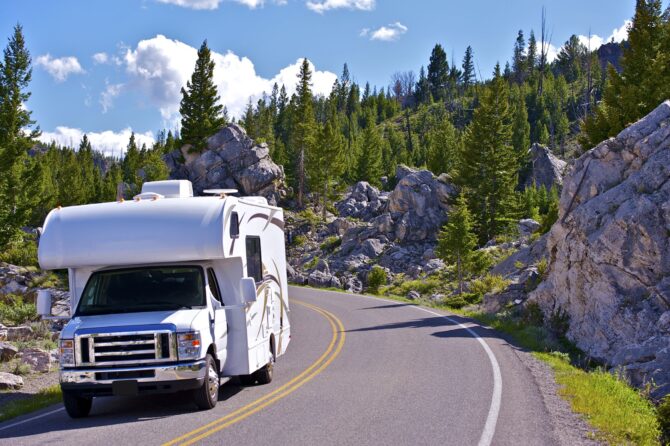 Your recreational vehicles are almost exclusively made out of metal, and they can definitely rust. While you could technically include ATVs in this category, we’re speaking more about those RVs that you and your family might use to go on vacations across the countryside. People who use these vehicles typically sleep in them, cook in them, and travel in them long distances with their entire families. The last thing you want is for rust holes to show up. Imagine having holes in the walls of your home! This is not something you want. PPF can help stave off the rust here.

There are all sorts of vehicles that can benefit greatly from PPF. Just make sure you’re going to a reliable location to have your protective film put on.

Introduction Buying a new car often tends to get costlier and expensive to the liking of the car owner. You …

Selling a junk car is common now. And finding the right buyer of your junk car is a tough task. Hence, …