The older lineup of cars Land Rover offered was okay but not much more. The Freelander was already quite old and didn’t really deliver in terms of styling or performance. The car which is going to replace it is actually going to be the 2016 Land Rover Discovery Sport. They went for this naming scheme instead of the old one because the new model is going to be more luxurious as well as more powerful and better looking. It will actually share a lot more parts with the Evoque rather than the Discovery but that isn’t such a bad thing, is it? Starting with the Land Rover Discovery Sport 2016, Land Rover is going to get the same Ingenium engines as its sister company, Jaguar. 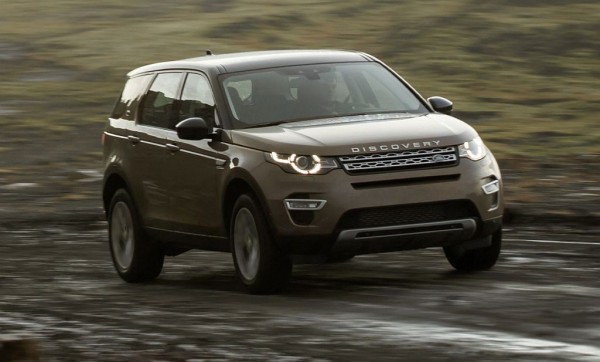 The 2016 Land Rover Discovery Sport exterior on the other hand will be a combination between the Range Rover Sport and the new Evoque with the end result being a very pretty car. The front does have the LED and Xenon lighting while the back will get the same integrated exhaust as the Evoque. On the interior the new Land Rover Discovery Sport 2016 will be quite impressive. Most of the interior elements are going to be new and some are going to be borrowed from the Evoque. The materials are going to be top notch with premium leather, wood or even real aluminum. The seats on the other hand are going to be the same as in the new Range Rover Sport which shows how much Land Rover is investing in this car. The standard equipment level will include an infotainment system with an 8 inch screen, satellite navigation, leather upholstery as well as all the other commodities of a luxury car. 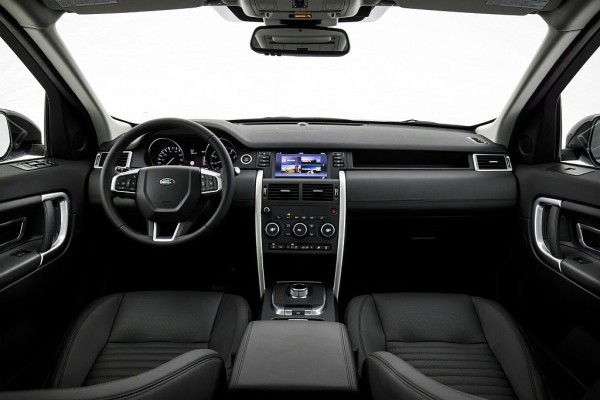 Just as we previously said, the 2016 Land Rover Discovery Sport will get two different engines, both 2.0-liter units. The petrol version will offer around 260 horsepower while the diesel will be offered in two power versions, a 150 hp and one with 200 horsepower. Both of them are going to come as standard with a 9-speed automatic and standard all-wheel-drive with the possibility of getting the less powerful diesel with a 6-speed manual and front-wheel-drive for no extra charge. Fuel consumption is going to be insane, with the front-wheel-drive-diesel going for 57 MPG on average! 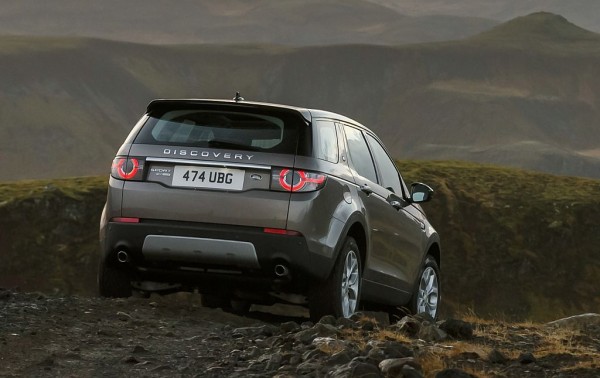 We expect it to be quite composed and thanks to the array of safety features and all the electronics it will have, it will surely be great both on road and off it. The 2015 model is actually features Ford engines which are both powerful and fuel efficient but starting with the Land Rover Discovery Sport 2016, Land Rover is going to get the same Ingenium engines as its sister company, Jaguar. These are going to be even more fuel efficient as well as more powerful and thanks to the modular system, cheaper as well. The 2016 Land Rover Discovery Sport price is expected to start at $38,000 which is a bit high but certainly less than some other offerings out there.

From the very first moment that we saw Audi A5, (now yet) in the distant 2007, we were crystal clear …