2017 Honda Fit release date, price, specs – The Fit is the best selling subcompact car on the US market and even though it doesn’t share the same success in the rest of the World, it is certainly a car which is worth a look. The current model is quite new also only being released in the early 2014. In order to make it better than its competitors, an upgraded model is going to be released with the new Honda Fit 2017 which will still share the same new platform as well as the same great engine, but it will see a few upgrades inside the cabin as well as it will likely feature a slightly different design on the exterior which is meant to make it a bit more attractive for the younger generation. 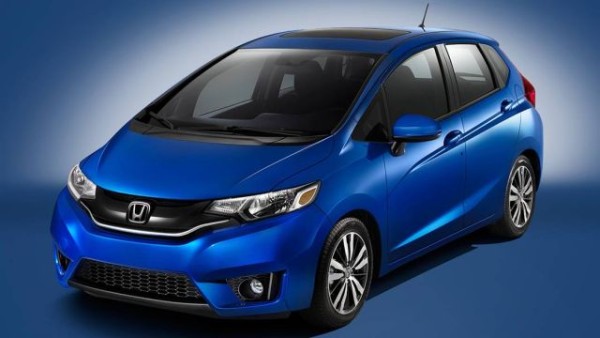 The new 2017 Honda Fit will be presented to the public by the end of 2015 or early 2016, while the car should be ready for sale by the mid of 2016. Its price won’t change that much with the base model going for around $16,500 while the top of the range model will fetch up to $22,000, a bit more than its major competitors but it should be well worth it. 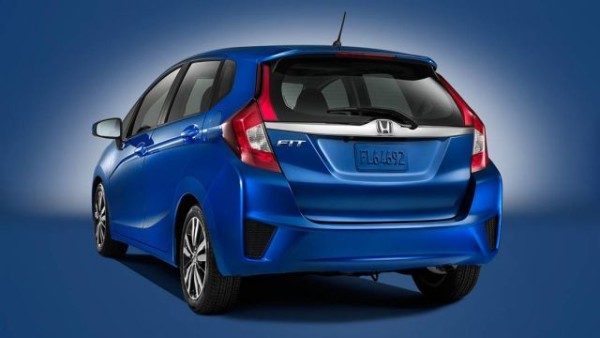 The only real problem we have with the US model of the Fit is that it only comes with the naturally aspirated 1.5 liter inline 4 engine which is great, offering 130 horsepower and 114 lb-ft of torque as well as an average of well over 30 MPG. However, the Japanese version of the car is also available with a 1.3 liter hybrid as well as a 1.3 liter naturally aspirated inline 4, both being less powerful but a lot more fuel efficient than the 1.5 liter unit. We expect that the new Honda Fit 2017 for North American market will come at least with hybrid powerplant which will make it more competitive on small car market. The good part of the US model though is that comes with a 6 speed manual which is geared towards acceleration rather than top speed which is fine because it makes it feel faster than its competitors. Unfortunately, the great 7 speed dual-clutch gearbox or the CVT are unavailable in the US which is a bit of a shame. 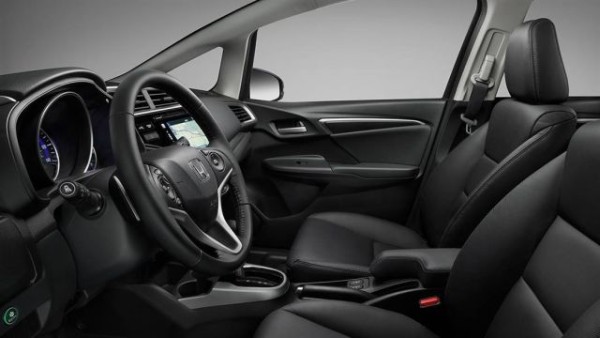 On the inside, the Fit is nothing but a really nice cabin to stay in. The dashboard is really nicely laid out with big controls, an optional 7 inch touch screen as well as a standard digital dashboard which is rather small but very nicely illuminated. Standard features include air conditioning, a multifunctional steering wheel and even USB and line-in which is a major plus for its price.

The exterior of the 2017 Honda Fit will only see a minor refresh with a few new colors which are going to be available even on the base model as well as a slightly different design for the front grille with the RS model having the chrome strip deleted, giving it a bit of extra aggressiveness.

Honda has recently released the special edition of the new Honda crossover SUV, 2015 Honda Pilot. The design of the latest large SUV …