For all those people waiting for the new 2016 Ford Focus RS there are some great news. The car was just presented at the start of February 2015 and it will most likely go on sale some time in Summer of 2015. Lucky for all the car loving people out there, most of the rumors about the new Ford Focus RS 2016 became true which is something quite rare in the car industry. While it isn’t the two-door super hot hatch, it is a sensible four door model which offers a similar level of performance to the Impreza WRX or even the Golf R. 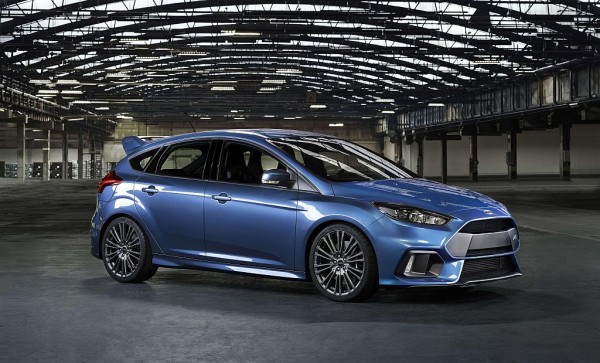 On the interior it is going to be an upgraded Focus ST, meaning that it will still offer five very comfortable seats provided by Recaro, a sport steering wheel with no extra functions on it, leather upholstery with Alcantara inserts as well as either aluminum or carbon fiber. The general equipment level on the other hand will be mostly identical to that of the ST or a premium model of the normal Focus. 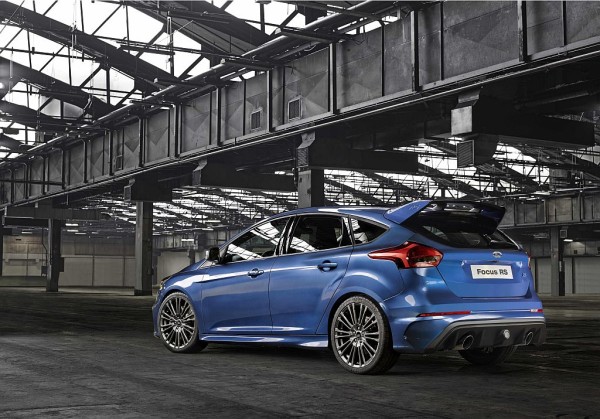 The exterior of the 2016 Ford Focus RS on the other hand is going to be a lot more aggressive than that of the ST. The body kit is going to be changed with a more aerodynamic one that will offer a lot more downforce which is needed when you factor in what it is under the hood of the RS. The wheels are going to be 19 inch light alloy wheels coupled with specially made Michelin tires. 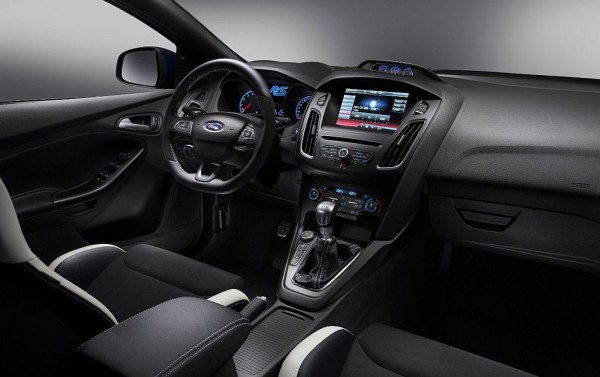 Engine wise, the Ford Focus RS 2016 comes with the same engine as the EcoBoost Mustang. It is a 2.3-liter powerplant which is good for more than 315 horsepower and 300 lb-ft of torque. Considering it has a new turbo and a lot more cooling than the base engine, 350 horsepower shouldn’t be out of its reach. This is only available with a 6-speed manual gearbox specially tuned for this car which sends all the power through a four wheel drive system with a unique vectoring system which can send 100% of the torque of the car to the wheel with the most amount of traction. While its top speed of around 160 MPH doesn’t impress too much, the performance on the track will be a step above what all of its competitors are offering for sure. 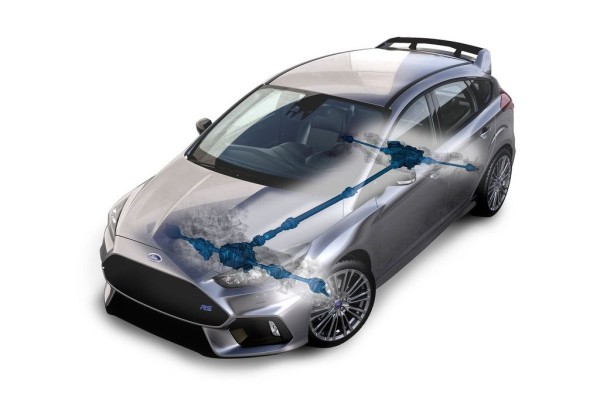 The base price hasn’t been announced so far but it seems that it will cost more than $34,000 which is a fair bit over any of its competitors. This is because the new Ford Focus RS 2016 packs the newest technology in terms of engine and running gear. At the time of its launch it is expected to become the fastest hot hatch on the market even though it isn’t exactly the most powerful of the bunch. We expect that the new 2016 Ford Focus RS will hit the road sometime in summer of 2015.